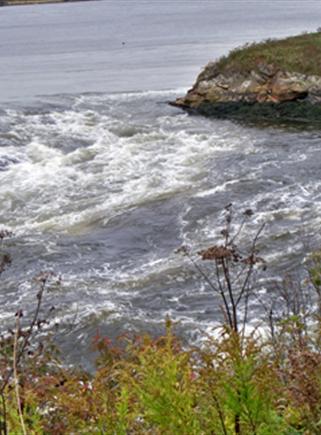 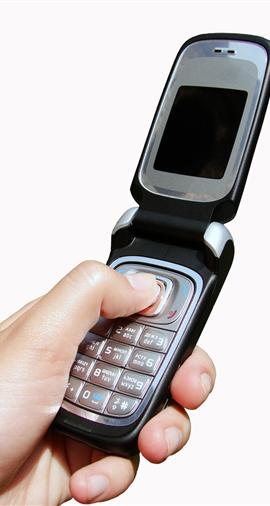 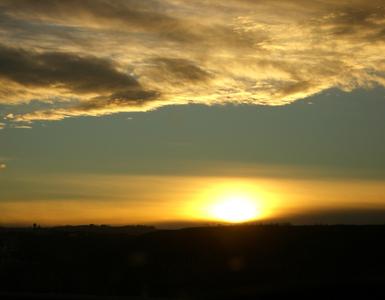 You there, know that the creator
of all the world is present.

A flickering thunder cloud
shows Earth's lighting to you!

Your words are mere guesses.
Nature speaks from wisdom.
There’s a monumental difference.

*Jelaluddin Rumi is a renown poet of the 13th Century who was born in the region today known as Afghanistan in 1207. His family fled the Mogul invasion to Konya, Turkey where he spent most of his life. Following in his father’s ancestral line, he became a scholar until his meeting with the wandering dervish, Shams of Tabriz. He was much influenced by the spiritual teachings of Shams, and much of his poetry seems written for this whirling dervish. His poetry celebrates nature’s beauty, love and temporality in the traditions of Turkish culture. Colman Barks, inspired by Robert Bly, has translated and read Rumi’s works throughout the USA. Rumi is a Classic poet of world renown, treasured for his Eastern sensibility and wisdom.

The impoverished dwell on low ground waiting for the river
to rise up one evening and sweep them to the sea.
I’ve seen tiny cradles sailing by the wrecks
of houses, chairs, and a terrible rage of ashen
water splashing terror into the sky:
this belongs to you, poor man, for your wife and crops,
your dog and tools, so you may learn how to beg.
No water laps at the homes of gentlemen
whose snow-white collars flap on the clothesline.
They feed on the rolling morass, these ruins winding
their futile flow to the sea with your dead,
among rough-hewn tables and doomed trees
that bobble and tumble turning up bare roots

*Pablo Neruda (1904-1973) of Chile is considered the greatest poet of the 20th Century Western World. HIs birth name was Neftalí Ricardo Reyes Basoalto. He spent his childhood and youth in Temuco, where he met Gabriela Mistral who encouraged his writing. At the age of thirteen he began to contribute articles and poems to the daily La Mañana. In 1920, he became a contributor to the literary journal Selva Austral under the pen name of Pablo Neruda, which he adopted in memory of the Czechoslovak poet Jan Neruda (1834-1891). He studied French, then language of diplomacy, at the University of Chile in Santiago. Between 1927 and 1935, the government put him in charge of a number of honorary consulships, which took him to Burma, Ceylon, Java, Singapore, Buenos Aires, Barcelona, and Madrid.The Spanish Civil War and the murder of his fellow poet García Lorca affected him greatly. He joined the peoples’ movement, first in Spain, and France. In 1939, Neruda was appointed consul for the Spanish emigration, residing in Paris, and, shortly afterwards, Consul General in Mexico, where he rewrote his Canto General de Chile, transforming it into an epic poem about the South American continent, its culture, peoples and historical destiny. Canto General consists of about 250 poems, a central part of Neruda's production. Canto General was immediately translated into more than ten languages. In 1943, Neruda returned to Chile, and in 1945 he was elected Senator of the Republic, also joining the Communist Party of Chile. Due to his protests against President González Videla's repressive policy against striking miners in 1947, he had to live in hiding for two years until he managed to leave Chile in 1949. After living in various European countries, he returned to Chile in 1952. Neruda's output is extensive. HisObras Completas ultimately became 3,237 pages in two volumes. Neruda is is greatly appreciated worldwide.

You talk into your cell phone
and prattle and talk,
laughing into your cell phone--
never knowing how it’s made,
much less how it works,
but what does that matter?
The trouble is you don’t know
exactly as I didn’t
that many people die in the Congo—
thousands of thousands!
for your cell phone.
People die in the Congo.
in the Congolese mountains is coltan
(as well as gold and diamonds)
Coltan used in cell phone condensers.
To control the mineral,
multinational corporations
wage an unending war
5 million dead in 15 years.
Corporations don’t want it to be known
that the Congo is a country of immense wealth
with poverty-stricken people.
80% of the world’s coltan
reserves are in the Congo.
The coltan has been there
for three thousand million years.
Nokia, Motorola, Compaq, Sony
buy the coltan,
the Pentagon too, The New York
Times corporation, too.
They don’t want it to be known,
and they don’t want the war to stop
in order to continue seizing the coltan.
Children of 7 to 10 years extract the coltan
because their little bodies
fit into the tiny holes
for 25 cents a day
and loads of children die
from breathing the coltan powder
or from hammering the rock
that collapses on top of them
The New York Times, too,
doesn’t want it to be known
and that’s why this organized crime
remains unknown,
this organized crime
of the multinationals.
The universal spirit of compassion feels
truth, justice and love,
and the truth
the importance of the truth
that sets us free.
There's this truth about coltan,
coltan inside your cell phone
on which we talk, prattle,
giggle and laugh into our cell phones.* *

__________________________________________________________________
*"Coltan (short for columbite–tantalite and known industrially as tantalite) is a dull black metallic ore from which the elements niobium (formerly "columbium") and tantalum are extracted. The niobium-dominant mineral in coltan is columbite, and the tantalum-dominant mineral is tantalite. Tantalum from coltan is used to manufacture tantalum capacitors, used in consumer electronic products such as mobile phones, DVD players, video game systems and computers. Coltan mining has been cited as helping to finance serious conflict, for example in the Democratic Republic of the Congo." See: http://en.wikipedia.org/wiki/Coltan
_______________________________________________________________________
**Ernesto Cardenal was bon in 1925 in Granada, Nicaragua. Revolutionary activist, disciple of Thomas Merton, Roman Catholic priest, founder of the contemplative commune of Our Lade of Solentiname, ambassador for the Sandinistas, Minister od Culture in post-Somoza Nicaragua, and co-founderr of the international cultural center House of Three Worlds, Cardenal, on his eightieth birthday in 2005, was given the nation’s highest cultural honor, the Order of Ruben Dario, by President Enrique Bolanos. His work has been translated into more than twenty languages. Pluriverse is a masterpiece (New Directions <www.ndpublishing.com/>) of new and selected poems with an introduction by Lawrence Ferlinghetti. A profoundly worldly poet of humane purpose Cardenal is among the greats of 20th Century Latin American poetry. His early poems denounce the senseless violence of the Somoza regime in Nicaragua. The poems in Salmos (The Psalms of Struggle and Liberation) represent Cardenal's rewriting of the biblical psalms of David and condemn modern-day evils. In Oración por Marilyn Monroe y otros poemas (Marilyn Monroe, and Other Poems), his earlier prophetic tone is linked to contemporary events. A recent collection, 2011, is titled TheOrigin of Species Texas Tech University Press, <www,ttupress.org/> and “Cell Phone” can be found therein with other stunny poems of superb craft and vital conscience. Ernesto Cardenal is a highly respected poet like Neruda of world class status, as much for his poetry as for his humanitarain stance and deeds. Cardenal is the sort of poet needed in these threatening times of dominance of Earth's bounty by multinational corporations whose driving force is mere profit, not the good of Earth, her peoples, her animals or her sustaning and necessary resources for life. **Please call or write The New York Times, and other media outlets, to tell the truth of coltan in cell phones.

Translations: Copyright © 2013 by Daniela Gioseffi. All rights, including electronic, reserved by the translator." Cell Phone" in the original Spanish (C) 2011 Ernesto Cardenal, from Origian of Species (Texas Tech University www.ttupress.org . All rights reserved." Flood" in the original Spanish (C) by the Estate of Pablo Nerudo. All rights, including electronic, are reserved by authors and their publishers.