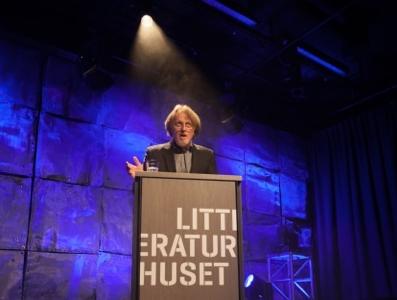 Copyright (C) by Freddy Fjellheim, Translation into English (c) 2013 by Casper André Lugg.
All rights, including electronic, are reserved by the author and translator 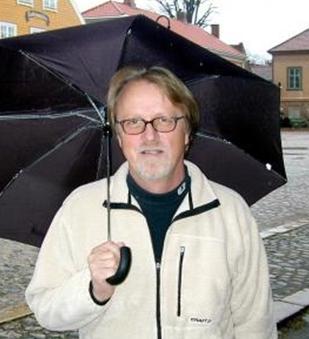