to our shores weeping

There was never a time for this

make deep moan with the whales

drown with the sea turtles

cry with the shrimp

only the groan of a red tide

in a world made incarnadine

gone the sound of pelican wings

the clatter of ghost crab claws

marsh grasses in the wind

no more  no more

will be very little, fails to cap Deepwater Horizon

with Top Kill,  pumping heavy mud into the well,

with Junk Shot, injecting golf balls and pieces of rubber

into the blowout preventer with robots

which 5,000 feet down end up crashing into each other

all the while dropping lethal dispersants into the water..

Day after day, the fire rages while oil heads for the shore.

Humans turn off their tv’s with their remotes

saying “I can’t watch this.

leaning back with a beer in their barker loungers

complaining of the price of gas for their

while the CEO’s and pols call the disaster an oil “spill.”

the plankton  all ask

why did we die for your greed?

what have  you done to our star?

We humans can only say

we are caught red-handed

up to our necks in guilt…

their blood is on our hands

it was their lives we spilt

with our diamond needles

for the oil which is never enough

men wash their hands in blood

as best they can

and look through blind eyes

at a clotted horizon

​WHO SAVED THE LAGOON

Who saved this World Heritage Site, this biosphere reserve,

from destruction when Mitsubishi and the Mexican government

very close to the lagoon?

I and other Mexican leaders first alerted the world, said Homero Aridjis,

which went on to initiate the largest environmental campaign in history.

We too were early warners, said the Mexican boatmen.

We pitched in, said the United Nations.

We too, said the coalition of the International Fund for Animal Welfare.

We joined with NRDC.

Don’t forget us, said the 15 fund managers who refused

to do business with Mitsubishi.

We protested, said the 34 scientists, including 9 Nobel laureates.

We were in there fighting, said Bobby Kennedy and Pierce Brosnan.

Nor us, said the children around the world who sent millions of postcards.

I stopped it, said President Zedillo of Mexico

I helped, said his wife, when I touched the calf

on my first trip to the lagoon.

I did that, said the mother whale.  I nudged my calf

right toward the First Lady.

On this the tenth anniversary of saving the lagoon,

we are still working, said Joel, and have secured

protection through easments of key acres on the west side

and federal lands to the east of the lagoon.

This could not have been done

without the help of the Mexican government and its conservationists.

spy hopping to show they were watching.

Come help us make the oceans,

once called in Old Norse,

those moons of the forehead,

​Copyright (C) 2013 by Wendy Larsen. All rights, including electronic, are reserved by the author. "Who Saved the Lagoon" and "Come help us make the ocean" first published in The Gray Whales of Baja by Wendy Larsen, 2012.

Wendy Wilder Larsen was born in Boston, moved to California when she was five and has been on the move ever since.  She lived and taught in Vietnam during the war and with her Vietnamese friend, Tran Thi Nga, wrote Shallow Graves:Two Women and Vietnam.  Recently, after a trip to the Ignacio Lagoon in Baja, she wrote a book of  poems with paintings by Josie Merck about the adventure called The Gray Whales of Baja.  The lagoon, the breeding place for the gray whales, was saved from destruction when many envirornmental groups joined to stop the Japanese and Mexicans from building a salt mine nearby.  Larsen lives in Santa Barbara in the winter where she goes out in the channel as often she can to watch the grays on their migration to and from Alaska.  Wendy serves on the Board of Directors of Poets House. 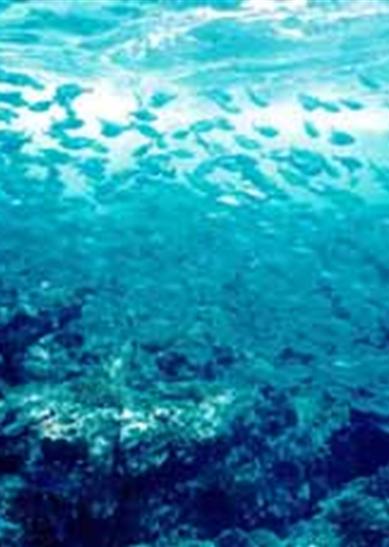 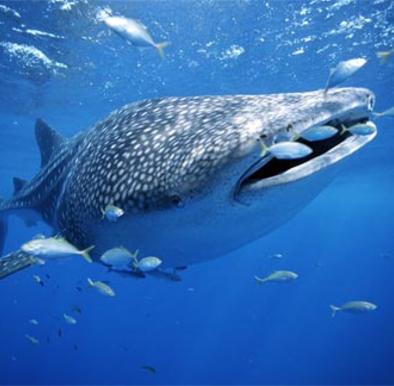 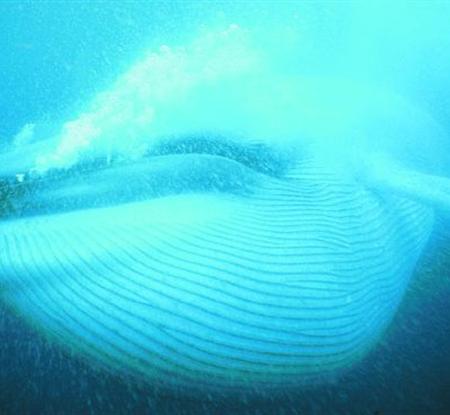 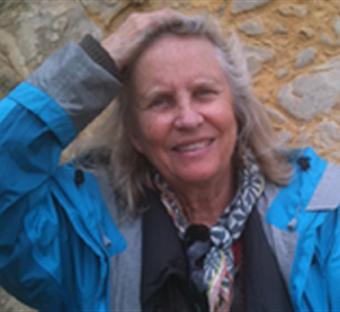