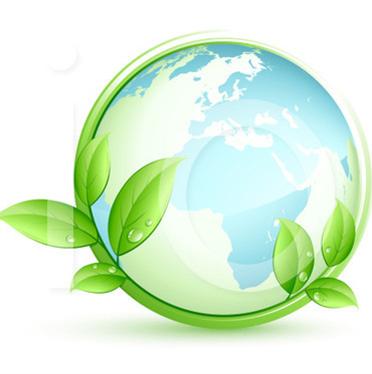 The wisdom of wendell berry

​Excerpted from essays and interviews. Copyrighted  by Wendell Berry. All rights reserved by the author. 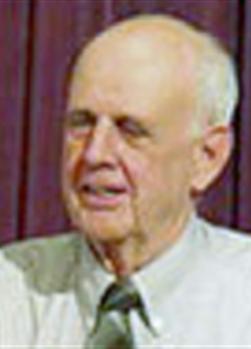 Excerpts from the eco-philosophy of