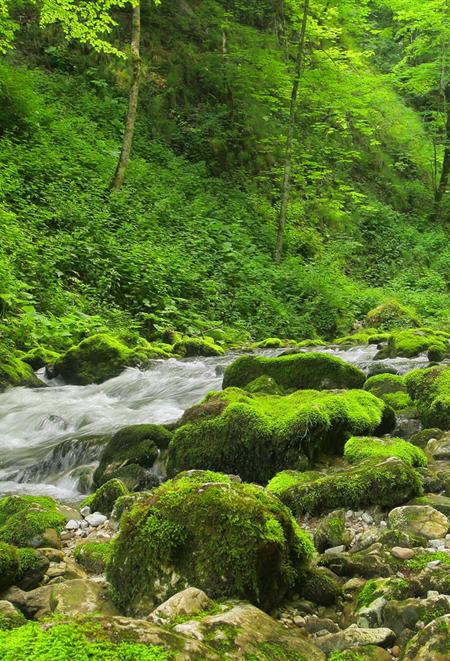 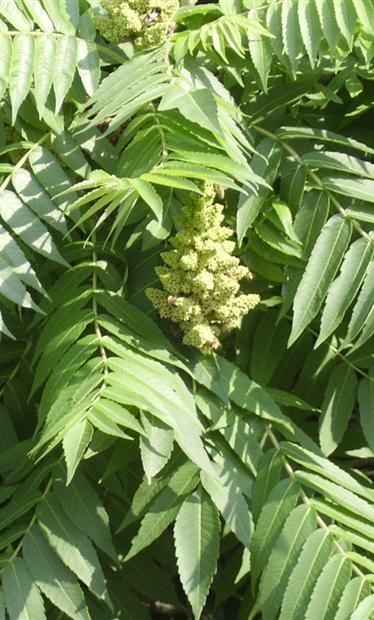 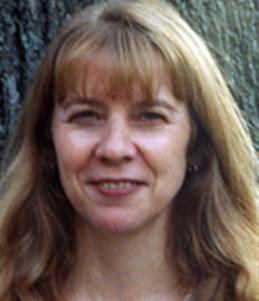 Vivian Demuth is the author of a novel, Eyes of the Forest,  a poetry chapbook, Breathing Nose Mountain, and Fire Watcher, published by Guernica Editions. She spends her summers as a fire lookout in Canada’s boreal forest, living in a cabin high on a mountain in solitude. She also hosts an annual "Poetry on the Peaks" event on the mountaintop where she works. The rest of the year, she spends in New York City where she has given several readings of her poetry. Vivian Demuth, as one can see from her writing, is knowledgeable about wildlife and the ways of the forest. She's a learned environmentalist who works as a volunteer with WeCan and WeDo, that promote the land rights of indigenous peoples and women  for climate justice as Non-Governmental Organizations of the United Nations.

THE AGE OF EXTINCTION

A few nights ago, a bear danced around my garden carrots
and bowed to sniff the sow’s scat in the soil bed.
Last summer, a deer yanked my Tibetan prayer flags
from firetower scaffolding
and paraded adorned antlers past trampled skulls
in the broken forest.
I’m a human animal walking a dirt trail of illusions,
tossing vegetable scraps a mile from cabin
for the closest or quickest to snack.
In my first six years of alpine-solitude wrestling,
I saw a hungry caribou outrun
a wild six-pack of dart-gun helicopters,
heard ravens chuckle circling above loggers’
orange flagging tape alit in forest flames,
followed a scarred moose chase a fleeing Honda generator
along another new mountain road,
and took photos of a wolf pack stealing the seismic camp’s
grilling steaks and biting off a page
from the First Handbook of Habitat Protection.
Over the next six years from mountain heights, I’ve watched
the wildlife thin and the oil drills strike back.
Is this the Age of Extinction in which only Fortune’s wheels
will roll on?
I pray that some drugged grizzly will wake up
and flip the switch.
Can a human ever gain the insight of a drugged bear?
In the meantime, I’ll sit in the petrified bedrock
with what looks like a young dinosaur
and write for the unwritten record.

Mongrel clouds lift a sad shroud. Grey and brown valleys yield to green. A few furtive songbirds mate among stoic evergreens and a little oven bird cries, “teacher, teacher.” On Nose Mountain, weather instruments stand alone, the white weather station stands alone. The clear rain gauge stands alone and I, like the steel fire tower, stand alone, watching for forest fires while the mountain works on me. But the fire tower is condemned, unstable, dangerous, and I its captive migrant. I scratch my crotch like men do in public, then enter the cedar cabin to a dawn chorus of bombings in the Middle East, nuclear weapons broiling around the cracked globe, women telling their war rape stories. I turn down the heat and wander outside, searching for something to hold onto—the ladder on the fire tower, too cold. See myself as a white-rumped hawk hovering above thinking, no hands. Lingering snowdrifts disappear. The alpine magnetic field surges, crackling wind’s larynx. I wonder how not to discipline a specter. I see and hear purple fairy orchids hidden under spruce. See and hear in between everything I have known. See myself as a white wolf howling, “When will the cities ring free?” The mountain shakes—a muted orgasm—says nothing. It’s too soon. I have just arrived. Haven’t collapsed into the silence or something naked. But an albino bear appears and grasps the rain gauge with its grinning teeth, dances into the bush while a flock of pink bohemian waxwings flies away with the weather station. “Ah, relative freedom,” I shout to the moon’s skull peeking out. But I am afraid. Will defiant mountains be destroyed? The mountain has much to say, it cannot all be translated. Will we too disappear?

What fades?
Evergreens, survivors of chain-linked
generations of logging, now a cemetery
of vertical bones with marrow devoured
by defrosted mobs of mountain beetles.
Dry pine trees, fragile, faded red
marked in blinding daylight of corruption
and wars. The paper dollar skin of a million
carved trees changes hands to kill or save
a forest, to pay the salary of a determined
investigative reporter or to complete
the handshake of a prearranged hit.
When the deal is done, baked winds
blow tinder needles into the world’s circular
currents where the sad news is read by ever-
globalizing children scavenging through
trashed newspapers. This is the hazardous
graveyard, dumped skeletons of trees and
journalists, the unpredictable resting place
from which a thoughtful spark has potential,
in spite of death, to melt and release
a thousand tender seedlings.

Poems: Copyright ©2012 by Vivisn Demuth. All rights, including electronic, reserved by the author.