Scott T. Starbuck in 1989 wrote The City of Depoe Bay’s Memorial Against Offshore Oil Drilling to the Oregon Governor’s Ocean Resources Management Task Force to help stop oil rigs off the Oregon Coast.  He was a 2014 Friends of William Stafford Scholar at the “Speak Truth to Power” FOR Seabeck Conference, and has held residencies at Artsmith on Orcas Island, The Sitka Center for Art and Ecology, and Playa in Oregon, where he worked on his forthcoming books Lost Salmon (MoonPath Press, 2016) and Chewaucan Wars, relating climate change to Oregon.  Starbuck is donating 30% of his 80 % royalty on his book  Industrial Oz: Ecopoems (Fomite, 2015) to 350.org which has successfully challenged systems leading to catastrophic climate change, and is acting for a more just and sustainable future. In December 2015 Scott read poems from it to over 500 climate activists at a Rally for Climate Justice in Balboa Park, San Diego.  His poetry focuses on the clash between ancient sustaining forces like wild salmon rivers and modern industry and industrial livelihood. He said, “The National Poetry Series accepting support from Exxon is like God asking Satan if he can spare some change for the cause.”  He blogs at riverseek.blogspot.com   “Thinking About Global Warming and the Orange Tree Outside My Kitchen Window” first appeared in Nisqually Delta Review; “Techno Man” first appeared in Carbon Culture Review;  “Glacial River Poem” first appeared in MOSS.Link here to read about the Pipeline VALVE TURNERS Action 2017 by Scott T. Starbuck. 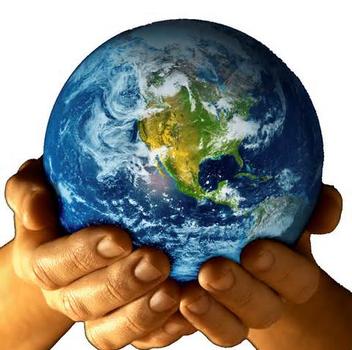 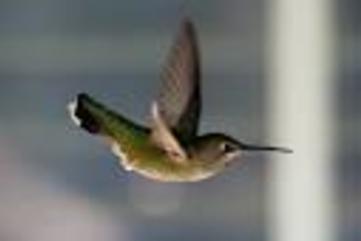 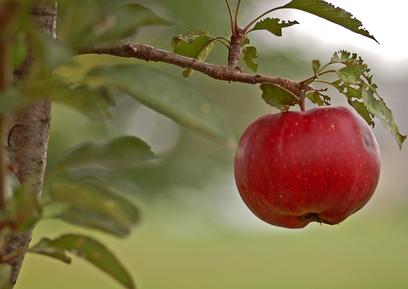 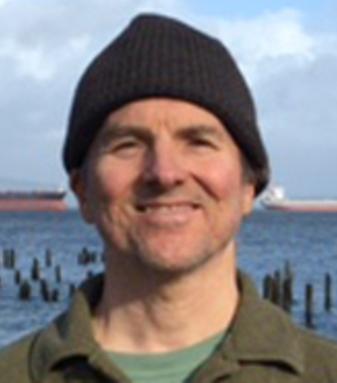 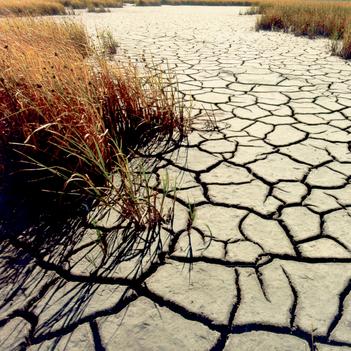 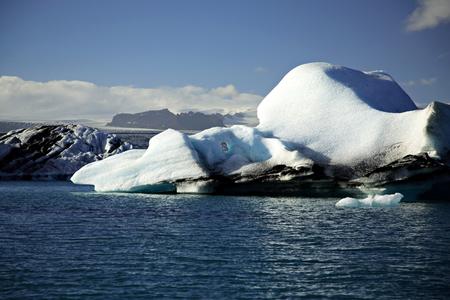 Thinking About Global Warming and the

Orange Tree Outside My Kitchen Window


The problem with metaphor is
a painting of an orange
is not an orange.
Humans and birds need to eat.

Real oranges are suspended
like little worlds
on their long branches.

When I was sick with the flu
my landlord brought me some
to drink.

Sometimes they fall,
turn orange-yellow
then red as Mars and rot.

with all the people skills of a carp
says it is not logically possible
I caught a virus from my computer.

“Oh yeah?” I tell him,
“someone sneezed on my keyboard.”
He says that doesn’t count.

I ask who made him the authority
on what does and doesn’t count,
and he says the question is irrelevant,

but I can request an antimicrobial keyboard
from the supply room
if it’s important to me.

“Some of Mount Hood’s glaciers have lost as much as about 60 percent of their
surface area to melting since the early 1900s, according to research by Portland State University scientists.” from “A Region’s Vitality, Melting Away”
by Michael Milstein,    The Oregonian, February 11, 2008

Without glacial water
there are no apples, pears, or cherries
near Hood River,
no trout, steelhead or salmon in
The Sandy or Clackamas Rivers.

No rowboats or campfires
at Olallie or Timothy Lakes,
no skiers or snowboarders
at Timberline or Meadows.

There are no families,
migratory geese, or songs
at Oxbow, Dodge, or McIver Parks.

In short, without glacial water
there is no reason to be here.

Thousands of years of human joy
flowed freely from the ice.

All around the mountain,
bankers, mayors, and sheriffs
believed they were in charge.
They were wrong.
It was the clouds that fed
the glaciers.

Soon, there will be no
rain on a dry riverbed
or wild jasmine in summer.

Together we shall desecrate land
as sex-starved soldiers
desecrate virgins.

In my name
we will kill circles, songs, light,
feet, voices, trees, rivers,

children, parents, lovers
and, most of all,
capacity to resist.

and Rio-Grande.
Glaciers will melt.
Groundwater will be fracked

until pure water costs more than gas.
There will be no end
until permanent damage is done

to the blue gem you call home.
Do you doubt me?
Does sky have nerve endings?

Can your rock breathe? 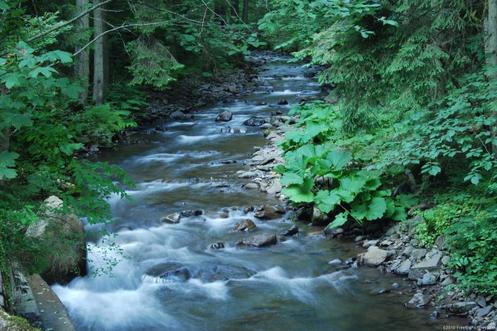 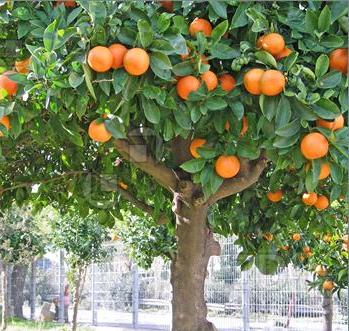 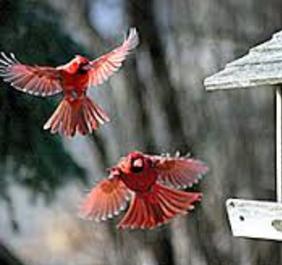 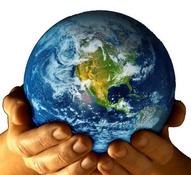 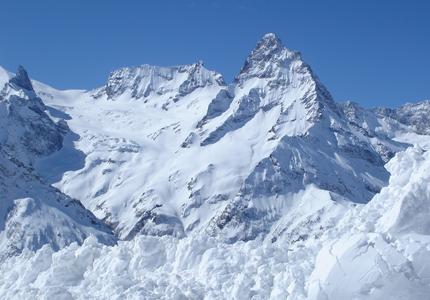