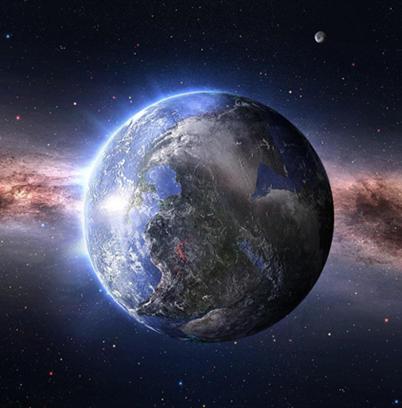 Boils to the core

After watching man wage war
after war on her face and on her
body. Unfeeling man who continues
to rape and batter her and her children
he forgets are his own…

What will it take to stop our greed for
power, our lust for destruction?

everytime a tsunami, earthquake, tornedo or hurricane--
growing more powerful each year,
comes crashing through the gates of our paradise.

Is that what men are afraid of? The unseen mother’s power
to wipe out whole towns and cities
they can do nothing to stop?

When will the Sun – that godlike symbol burning eternally
through the ages-- be enough to power the needs of all
without competition or depletion, without harm
or profit except from her pure energy?

When will we finally wake up and smell the roses
in our mother’s garden
and those at our father’s grave
and know this is our Eden?

When will we wake up to the laughter of children
and join them in rebuilding
our world with compassion's kindness,
something called so simply "love..."

​Copyright ©2012 by Rob Marchesani. All rights, including electronic, reserved by the author. 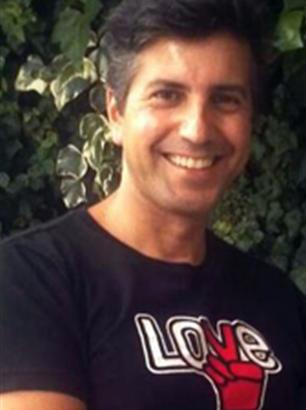 Rob Marchesani is a psychoanalyst in private practice and a Laughter Yoga therapist who lives and works in New York City. He was co-editor of The Psychotherapy Patient Journal and book series for Haworth Press. He lives and writes in New York City, inspired most these days by the teens he works with in a New York City Public High School and the beauty of the Highline, a recently developed New York City Park near his home. Marchesani has read his poetry at various venues around New York and Philadelphia, the town where he was raised and still has family connections. He has published his writing in VIA: Voices in Italian Americana, and in various magazines, journals, and anthologies. He has read his eco-poetry at Poets House,NY.