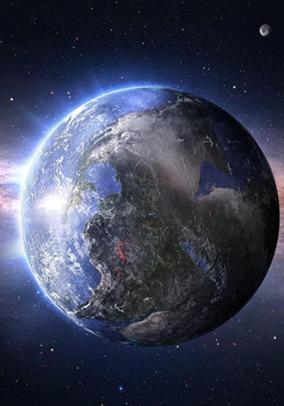 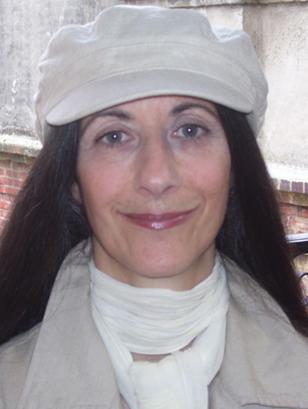 ​ Paola Corso was born in the Pittsburgh area where her Southern Italian immigrant family found work in the steel mill. A New York Foundation for the Arts Poetry fellow and Sherwood Anderson Fiction Award winner, she is the author of Catina’s Haircut: A Novel in Stories on Library Journal’s notable list of first novels in Fall 2010, Giovanna’s 86 Circles And Other Stories, a John Gardner Fiction Book Award Finalist, a book of poems, Death by Renaissance, and newly released, The Laundress Catches Her Breath and Once I Was Told the Air Was Not for Breathing, which includes a section of poems about the "Triangle Shirtwaist Factory Fire." More info at www.paolacorso.com/

My mother's eggs are nothing like soot.
The ice on the North Pole is less
likely to be white than the hen house.
belly-downIf ice is tar is an oil slick is a leaded
belly-down freeze, then Santa is a dirty man. If warmth is a global airing
of fueled injection on burn, then airing is a herring melt with egg-shell fins
that hatch and stick and tarry. But I still love Santa, his plump gas pump suit,
is octane eyes, the nose plugs he wears to sleigh through the driven ozone, the grin on his face when he takes
the lump of coal out of my stocking and fills it
with a Hummer. My present from him is as thoughtful as
an egg laid
if the hen house is a green house burning

If white ice or snow is exposed to carbon dioxide emissions from fossil fuels and soaks up heat more slowly than dark-colored water or earth, then should the Inuit hunter falling through thinning ice in the Arctic reach in his pocket for:

A) a Swiss army knife

B) a monogrammed handkerchief

For the correct answer, see next page -->

Copyright ©2012 by PAOLA CORSO. All rights, including electronic, reserved by the author.