Dare we enter this realm
of strange, formidable ice…

Have we fallen from the heavens to see this?

Our eyes reject the warm dark
womb of earth, preferring these prisms
of cold blue light, primordial call
to undreamed light beyond.

We stand undiminished,
enraptured but not enveloped.

Is this truly of the earth?
No soil, no gray fields, no concrete roads…
only calm presentation of grandeur.

the sloughing off of muddy earth
to seek the overarching spirit.

Blue ice caves,
bluer than the sky, stay near. . .
we are brought to stand before you: stay!


Icebergs stand at sea’s edge
like a fleet of ships from Olympus,

sailboats of the gods arrived in time
to serve their masters’ fantastical dreams.

light-filled, as if imbued with power
to fulfill all promises, giving testimony
to their triumph over time and evanescence.

And yet, invisible to the naked eye,
icebergs by tens of thousands are set sail
in a slow inexorable journey ever northward;
what force of the universe so compels them?

The crash of icebergs emerging
out of glaciers makes the earth shudder
at their power to bring down earthly ships,
but not to countervail their own fate.

Sometimes in kingly solitude
an iceberg stands before a furious storm
impervious to its wrath, as if unaware
that ice is ultimately fragile as glass.

Despite roots sunk far into the deep,
icebergs speak to us of mutability, bodies

slowly shrinking and shrinking, disappearing
into the sea, like the passing of our dreams.


In the dark heaving of the Southern Ocean,
past the pitch and fury of the Drake Passage,
there arises on the far horizon a vast mirage,
visionary monoliths merged as a wall of ice,
shining in calm splendor wide across the sea,
reaching up three hundred feet to the sky,
impenetrable tabular icebergs, Nature’s tables,
like sentinels from heaven, heralds of eternity,
guardians of what is, guardians of what is beyond,
grandeur far surpassing the Great Wall of China.

Sea birds dip in from nowhere to soar in ecstasy,
circle the ship, hail it with tidings and garlands
from the heavens, welcoming the celebrants
whose ship arrives in the realm of Antarctica.
Here the white facades of the icebergs suggest
Greek friezes sculpted of marble in low relief,
images of mythic figures, primal hieroglyphics
etched by wind and snow; and deep into icy flesh,
blue caves, foretelling human art, Nature’s scripture
prophetic of caves to be carved by sacred impulse.

Long before mankind’s birth, icebergs prefigured
the Caves of a Thousand Buddhas, caverns sculpted
by itinerant monks in China’s stone walls, shaped
into massive worship halls gleaming with golden
shrines and temples; and caves in India made holy
for meditation; and dark caves in the Judean Desert,
near the Dead Sea, that sheltered long-forgotten
sacred writings, scrolls wrapped  in linen, hidden
for two millennia until trembling hands brought
Abraham, Moses, and Isaiah springing to new life.

calved from glaciers, then set on ocean pathways
powered by the winds, invisible yet invincible,
finally to melt and disappear in Earth’s good time.
But now, near this ship, stands an iceberg in full glory,
its message sculpted on the edge of a shining triangle,
where the prophet himself seems to appear, ready
to walk on the waters, his tablets held aloft to proclaim
the secret of the universe for man’s little time on earth:
Revere man and nature alike, remember their fragility. 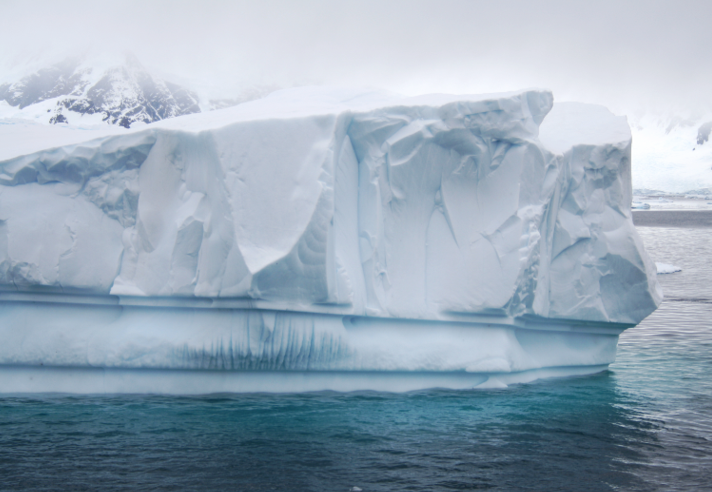 3 Poems by Nina Carey Tassi from Antarctic Visions. Nina Carey Tassi lives and writes in New York City. A Chicago native raised in the Midwest,  she pursued graduate studies in New York, earning an M.A. in English and Comparative Literature at Columbia University and a Ph.D. in English at Fordham University. She then launched a dual career as administrator and professor in Baltimore, first at Loyola University, then at Notre Dame University of Maryland, and later as associate professor of English and Creative Writing at Morgan State University, where she designed and directed programs in creative writing and journalism.  As a prize-winning journalist, she wrote hundreds of newspaper and magazine articles. Her first book, Urgency Addiction (1991), which was translated into Chinese (1994), traces the history of America’s obsession with rushing through time. On returning to New York, she served as associate academic vice president at Fordham University, then as a senior editor at the United Nations agency, UNWomen, before turning her full attention to poetry.  She has published three poetry books: Antarctic Visions (2011), inspired by her expedition to Antarctica; The Jeremiah Tree (2011); and Spirit Ascending (2016). She enjoys reading her poems in New York and around the country while working on a new collection, Light and Glory. 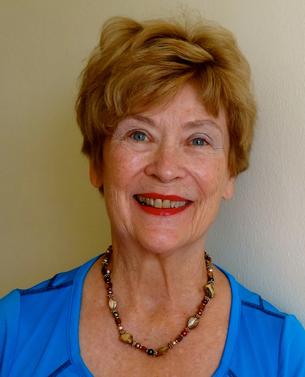 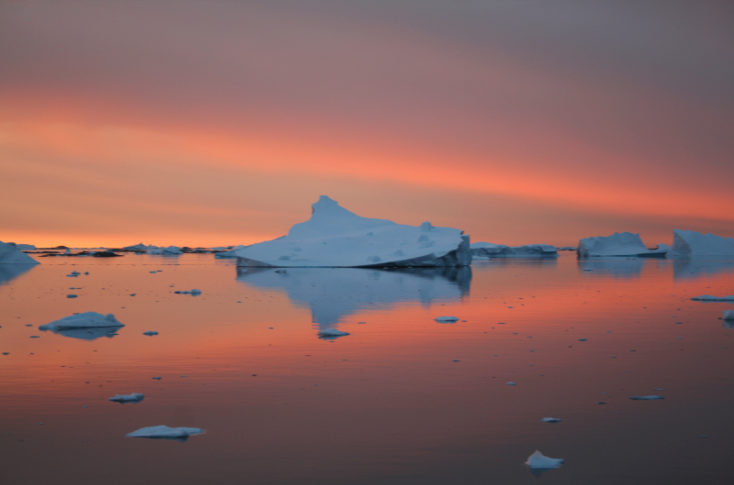 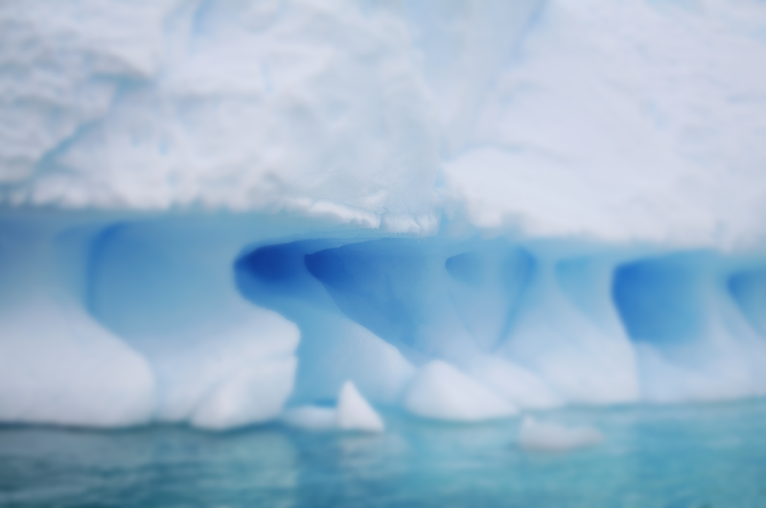