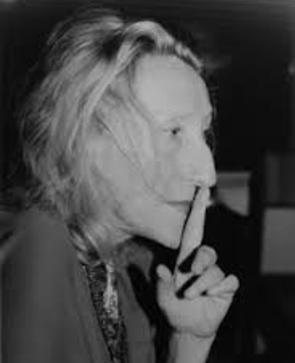 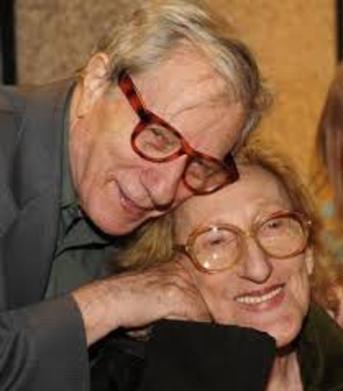 Nina Cassian (1924 –2014) was a Romanian poet, translator, journalist, composer and film critic. A prolific translator,  she rendered into Romanian the works of William Shakespeare, Bertolt Brecht, Christin Morgenstern, Yiannis Ritsos and Paul Celan. Cassian published more than fifty books of her own poetry. She published her first poem, Am fost un poet decadent (I Used to Be a Decadent Poet) in the daily Romania Libera in 1945 and her first somewhat surreal poetry collection, La scara 1/1 (Scale 1:1) in 1947. It was labeled "decadent poetry" in a critical article in 1948. Frightened by that fierce criticism, she turned to writing in an acceptable socialist realist style during eight years of the communist regime in Romania. At the beginning of her career, Cassian and her first husband, Vladimir Colin, were contributors to the magazine Orizont. After her husband’s death, Cassian traveled to the United States as a visiting professor in 1985. During her stay in America, her friend, Gheorghe Ursu, was arrested and beaten to death by the “security” forces of the dictator, Nicolae Ceausescu. Ursu’s Diary contained several of Cassian's subversive poems satirizing the Communist regime. The dictatorship thought her poems inflammatory, and Cassian could not dare to return home where she'd  meet the same fate as her friend Gheorghe Ursu. With help of American friends, she decided to remain in the USA. She was granted asylum and continued to live in New York City. She became an American citizen after marrying the NY cultural entrepreneur of theater and music, actor and director, Maurice Edwards, also a translator, who published various books, his latest being Christian Dietrich Grabbe: His life and His Works (QCC Art Gallery Press, NY: 2015.) Edwards also wrote a memoir of his life in Paris as part of Gertrude Stein’s salon and other adventures. He addressed the memoir to Cassian who published several books with W.W. Norton among other publishers in the USA . Her English-language collections include Life Sentence: Selected Poems (1990), Take My Word for It (1998) and Continuum (2008).Her last book, was a memoir published in Bucharest: Memoria ca zestra. (1948--2003) 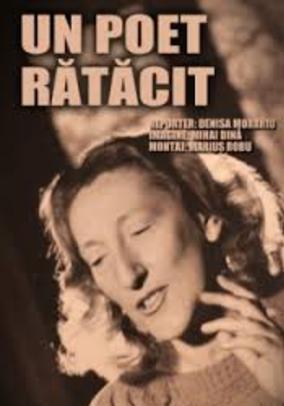 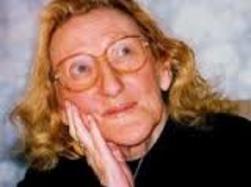 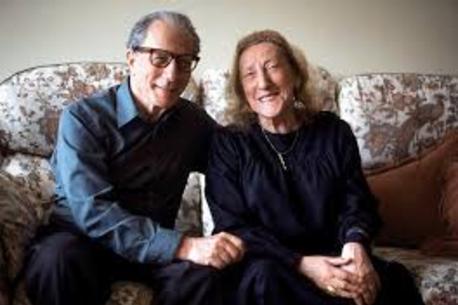 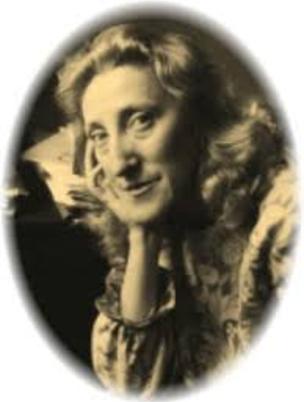 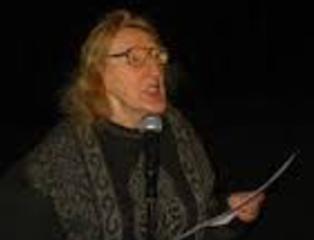 PART OF A BIRD

Even now my breast bone’s aching

When I remember how I was running
because the smell of petunias invaded everything.
Ah, God, how warm it was around
my legs, bare, long and free
and evening fell over the sea,
over a crowd, gathered there, and over
the strange deserted pavilion
where we played and I
didn’t even think about my ugly head
and other children hadn’t noticed it either
because we were all running too fast instead
so the transparent eagle of evening  wouldn’t get us
and the hum of adults from the street
and the sea, the sea, which threatened (protected?)

It was forever summer, a light summer

a summer of water and sandals, immune
to that alcohol, soon to be called Love,
--and in the deserted pavilion (in vain you’d look for it,
it’s either been removed with two fingers

from its ring of earth by War, or by some
useful work, or else forgotten)
we were playing childhood, but, in fact,

I can’t remember anyone, I don’t think
there was another child apart from me,
because, see, I can only remember
a lonely flight into mystery
staged by the gestures of the sea, I remember
only the happiness, oh God, of leaning
with bare arms and legs on warm stones,

of sloping ground, with grass,
of the innocent air of evening.

Flowers smelled dizzily in that place
where, a little above men and women,
who definitely smelled of tobacco,
hot barbecue and beer, I
was running, unaware of my ugly head,
breaking, in fact, the soft head from the flower
and kissing it on the lips
while the sea also smelled more strongly
than now, it was wilder, its seaweed

darker, and cursed the rocks

even more in the way it whipped them.

It wasn’t far from home
to that place, I could run there
and back and no one would miss me,
in four steps and eight jumps I was there,
but, first, I stole from fences
feathers of peacocks left between slats,
most beautiful feathers I’ve not seen since
with the immense blue green eye
and with golden eyelashes so long
that I was holding a whole bird in my hands
not part of one
and I was tearing at feathers
struck between slats
tearing at something from the mystery
of those fiendish courtyards
and then I was running toward that deserted pavilion
from the edge of the sea
and I was running round it and through it
through derelict rooms
where mad martins battered themselves against walls,
with the ceiling bursting outside and in, as if within me.

I wore a short sleeveless dress

the color of sand when sun runs out of strength
and in the autumn I should have gone to school,
and the performance of the sea kept breaking my rib cage
to make me more roomy, that’s why
my heart was beating and even now the cage in my chest hurts
at the memory of that beat of the sea
while attempting to enter me
especially at evening when flowers fade
without losing their color completely,
staying pink with tea, violet with milk,
losing only their stems in the darkness,
floating, beheaded, at a certain height

above the grass which has also vanished.
This is a tremendous memory,
absolutely unforgettable,
the feeling of a light, unchained body,
invulnerable, perfect, my head
just a natural extension of it,
supervising only its speed and orientation.
Yet I never hurt myself,
I can’t remember ever having fallen that summer.

I was light, extremely healthy,

inspired, and if I wasn’t flying
It was only because I preferred to run on earth
and not for any other reason.

And after that…
What was I saying? Ah, yes, I had long bare legs
and bare slender arms

And after that…
--Where was I? Ah, yes, the flowers full of night…
like sacred smoke
and my lonely flight
through gentle and benevolent mysteries…

a blade of grass.