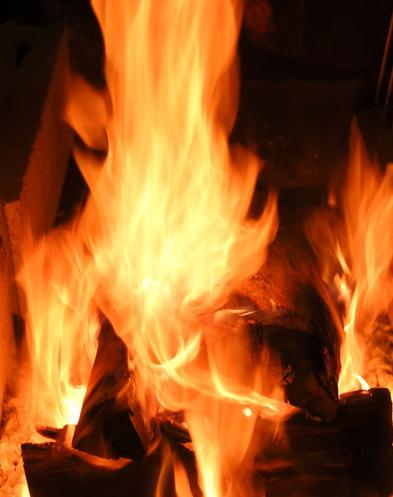 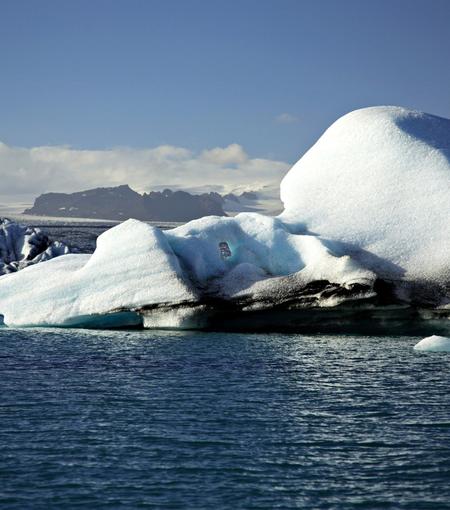 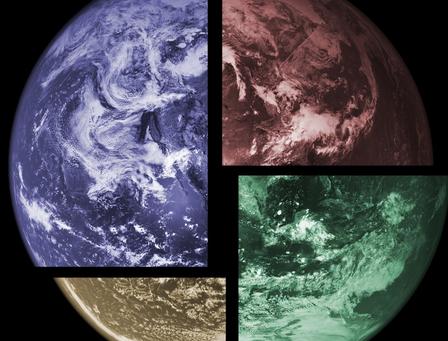 TO REPAIR A BROKEN WORLD

LITANY FOR CHANGE
--for Barack

Change the melting mountains of ice

THE WORLD IS ANGRY

The Planet explodes
An oven burning acres and acres

The world is angry
The party is over

Copyright ©2012 by Nancy Mercado. All rights, including electronic, reserved by the author. "To Repair a Broken World" © 2012 Nancy Mercado from It Concerns the Madness, Long Shot Productions. 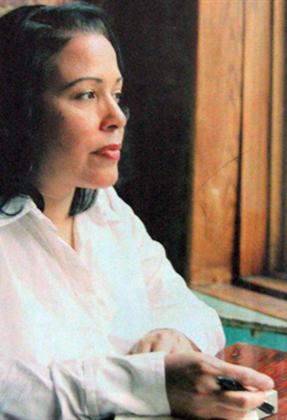 Nancy Mercado:To Repair a Broken World ; Litany for Change; The World Is Angry

Nancy Mercado is the author of a collection of poems titled: It Concerns the Madness (Long Shot Productions). She is the editor of Nuyorican Women Writers Anthology (2015) published in Voices e/Magazine of the City University of New York, Hunter College's Dept. of Puerto Rican Studies. Mercado served as the editor of, if the world were mine; an anthology for children published by the New Jersey Performing Arts Center (NJPAC), was an editor of Long Shot (1993 to 2004) and the editor-in-chief of the publication for one of those years. She also served as a contributing editor and writer for Letras Femeninas volume XXXI, No 1: The Journal of the Asociacion de Literatura Femenina Hispanica of Arizona State University. Most recently, Mercado served as guest editor of an issue of Phatitude Literary Magazine: What’s in a Nombre? Writing Latino Identity in America. She was featured on PBS Newshour in "America Remembers 911." She also appeared in PoetsUSA: Memorial to 911 with her commemorative poems. Mercado is also featured in The Encyclopedia of Hispanic American Literature (Facts on File) and was inducted into The Museum of American Poetics. She was profiled in Latino Leaders Magazine, Volume 7 No 6, as "one of the most celebrated members of the Puerto Rican literary movement in the Big Apple." The poetry of Nancy Mercado has been extensively anthologized. She continues to present her work throughout the USA and abroad. She serves as Assistant Editor on the Advisory Board of Eco-Poetry.org. She created the FaceBook page for the site.
​              Click here to view Nancy Mercado read her Eco-Poem "Litany for Change" at Poets House, April 2013.