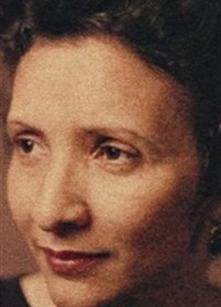 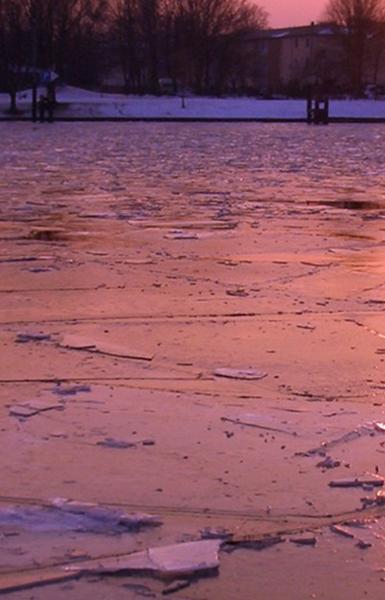 In a few hours

“It surely must be the end of days”

A man in a R. Lauren jacket said.

A homeless man looked at him, quietly

For him, the end of days came a long time ago

On the trees -I cried when they bent-

My friend’s roof flew away

An unlikely magic carpet in the wind

Why? The days of the BP spill in the Gulf

Were gone, “The fuel emissions can’t be responsible

For such destruction”- a woman with

-A certain trepidation in her voice-

That a woman scientist discovered thousands

Of unexploded bombs in the bottom of the sea

I saw the photograph: a crab, attached to the moss

Was playing with a rusty valve

The lower part of the City was dark

A modern ghost town of the corporate age

A couple attempted to cross a street

In the back, the evacuated apartments sighed

A white supremacist accepted a blanket from

And I decided to go check if my hostile neighbors

Near a flooded porch

We’ll see what the morning brings

The new millennium has already arrived

A dawning light after a dark night

Will it be a nuclear glare

Or the bright lamps of a golden city?

In the new millennium

I want strong hands that caress my body

Hands of passion and support

Sweet hands that honor the Earth

Hands that love the magic of rain

Pigeons in the windows

Whales in the waters

Maybe in the new millennium

There will be more children

Or will it be the industrial cloud

The law of the strongest

An opportunity for aggression?

Our people, proud of their deeds

Will sing their history near the sea

We are all heroes

It has been a journey of centuries

We may heal our wounds

And in the evenings of this millennium

Come out of our homes

To count one by one

The House, the Fish and the Tree 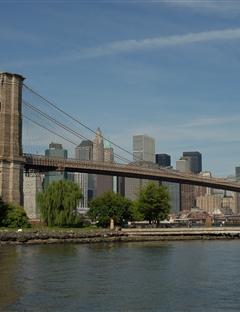 Myrna Nieves :  SNAPSHOTS,  Millennium, The House, the fish and the tree