What no one reports about the aliens
is they consider watching flowers grow
to be among the highest callings,
as are all other forms of close observation,
scientific or artistic.

Those forced to labor through hours
when blossoms are at their best
are thought worse than the poor or diseased
and called, in a rough translation,
“those who wither in the daylight.”

Some of their flowers bloom only
every 40 or 50 years. Such occasions
are declared holidays, when all forms
of transportation are used for a global pilgrimage.

Strangers, no matter what their station,
are given rides to witness the rare unfoldings.
On these days, called “renewals,”
all debts and transgressions are forgiven,
not only between individuals but between nations.

When greeting, they say the equivalent of
“I seed you” meaning both a recognition
and the hope that the experience of time together
will plant something worth nurturing.
In parting, they say, “Be rooted and flower.”

We might learn from these formalities
why they rarely visit our planet,
though they always welcome us,
whom they call “drifting sargassum”
or more simply, “rootless gulfweed.”

Lessons from the Storm

I followed my tribe to the edge of things
where the land was dredged up
by the splash of disorder and sea foam.

When we returned to our homes,
from the lessons of daylight,
spume and rage, having learned nothing,

the water followed us, crawling
into our basements, shorting out
power stations, floating cars

through streets in a river of oil
and broken trees, taking back leaf
by leaf the gift under our feet.

I feel myself change, simply walking
into shade along a street; I come suddenly
upon the scent of snapdragon or hear
a distant car crash and find my every thought
stalled at the gate. And when I read
that honeybees are dying in thousands,
an epidemic no one has contained, I wonder,
Have I forgotten something? Who am I now?

There are theories, there are whole histories passing away,
but I can’t describe them. So, from the next table,
bits of conversation break into my soliloquy;
or my neighbor’s phone rings through the walls,
and I join a dialogue with a stranger. To call any of it
a change of scenery or costume is to misunderstand.
The world is not a stage, and the honeybee
is not the soul it once symbolized. This is why
I’m fascinated by bricked-in windows,
old tenement buildings throughout Jersey City
with their view closed up, so I wonder
what life used to be like there, daydream about who,
on a hot summer day, leaned on that sill,
breathing in the confusion of car fumes and flowers,
himself daydreaming until his elbows ached
and he remembered there was a clogged drain
in the bathroom, and so turned back,
pausing for his eyes to adjust to the dark room.

Michael T. Young's fourth collection, The Beautiful Moment of Being Lost, was published by Poets Wear Prada Press. His chapbook, Living in the Counterpoint, received the 2014 Jean Pedrick Award. He's received a Fellowship from the New Jersey State Council on the Arts and the Chaffin Poetry Award. Young's work has appeared in numerous journals including Cimarron Review, The Cortland Review, Off the Coast, The Potomac Review, and Unbroken Journal. His work is also in the anthologies Phoenix Rising, Chance of a Ghost, and Rabbit Ears: TV Poems. He currently lives with his wife, children, and cats in Jersey City, New Jersey. 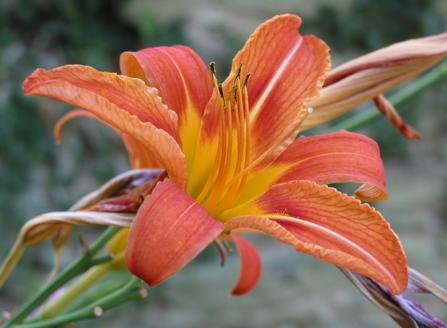 Poems (C) 2017 Copyright by Michael T. Young  All rights, including electronic, are reserved by the author and can only be reprinted by permission of the author. “Honeybees” first appeared in The Louisville Review.  “Lessons from the Storm,” first appeared in NYCBigCityLit.com. 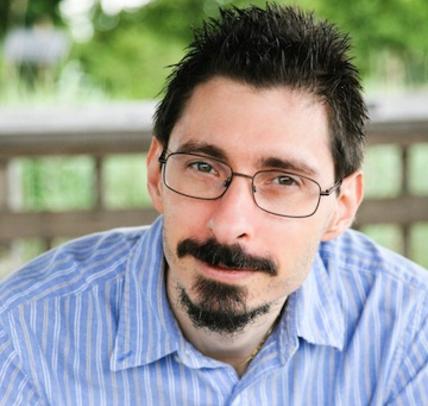 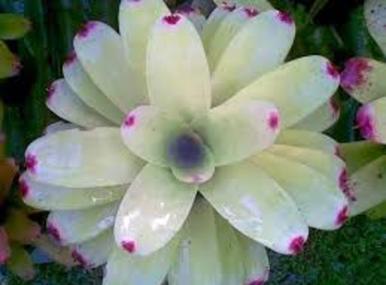 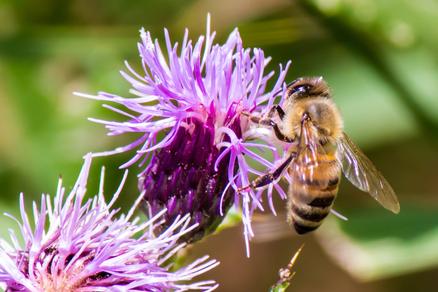 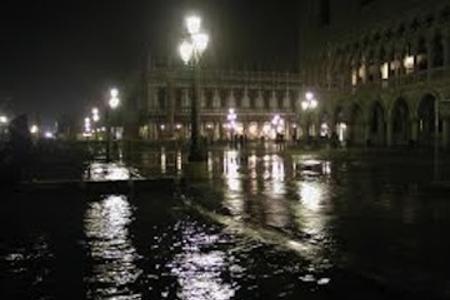 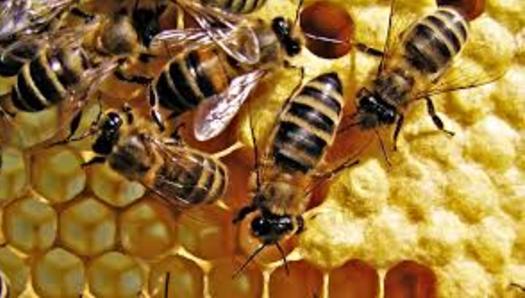 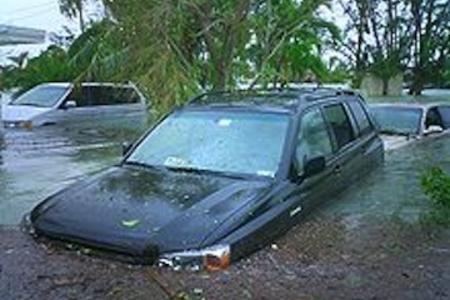