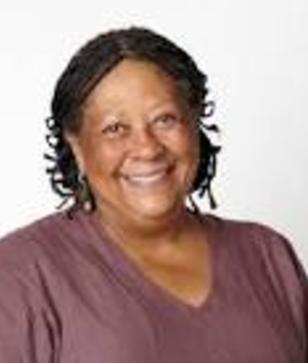 Copyright (c) 2013 by Marilyn Nelson. All rights including
​electronic are reserved by the author.

Marilyn Nelson taught English at the University of  Connecticut from 1978 to 2002. She was recently elected to the Board of Chancellors of the Academy of American  Poets. She was appointed as State Poet Laureate by the Connecticut Commission on the Arts in 2001, and she served for five years in the honorary position. She is the author of more than six books of poetry, two  children's collections, and several chapbooks. Her work has appeared in numerous anthologies and literary collections. She's been a Guggenheim Fellow and won the Frost Medal from the Poetry Society of America, 2012. She's held two creative writing fellowships from  the National Endowment for the Arts and a Fulbright Teaching Fellowship. Her award winning books include Faster Than Light: New and Selected Poems 1996-2011; The Cachoeira Tales, and Other Poems, 2005; The Fields of Praise: New and Selected Poems, 1997; Magnificat (1994); The Homeplace, 1990; Mama's Promises, 1985; and For the Body 1978; all published by Louisiana State  University Press and awarded with various national honors. [Photo cedit (c) Derek Dudek.]