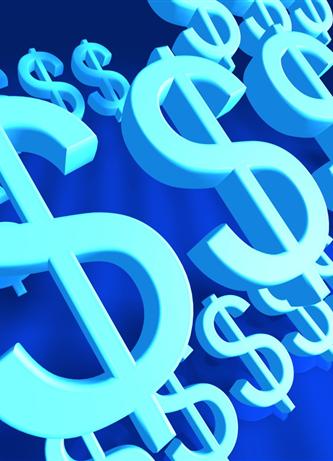 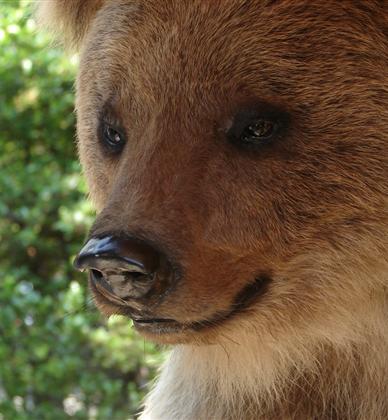 THE BEAR HUNT IN NEW JERSEY

All week, I read about the bear hunt in New Jersey,
see pictures of a mother and her young son
trudging off into the woods with their shotguns
and huntsmen clothes, all red and black checked wool.
The mother looks determined and pleased
with herself. The boy looks frightened.

In another photo a group of men stand around
a dead bear. Its coat is black and shiny,
but it is lying on its back, its legs stiff and pointing
up in the air. Even if it was not so obviously turned
into stone, I would know the life is gone from it,
the stillness too still for any living creature. The men look
down on the bear, who standing alive would have been
formidable, magnificent, and seem proud of their kill,
as if it makes them magnificent themselves.

Too many bears in this area now. We had to have
this hunt, the game warden tells us, too many bears,
but he makes no mention of too many people and too
many houses and forests chopped down to make room
for condos, more houses bigger than anyone needs,

more shopping centers, so we buy more things than we use,
no room anywhere for the bear and deer who were here
before we were, no room and only our greed to blame.

THE EPA COMES TO BINGHAMPTON

The EPA says there’s a dead zone in the Susquehanna River that is growing wider each day; nothing can survive it.

Some days I feel there’s a dead zone in me as the world I knew,
the one with you in it, has vanished, and the world around me

As a child, the air smelled fresh and sweet, even on 17th Street
in Paterson, New Jersey, and the stars were huge in the sky.

Why do we ruin everything we touch with our hunger and greed?
We used to eat fresh snow in a cup with espresso and sugar. Are we

ever grateful for what we have without wanting more? How carelessly I held you in my arms when we were still young and you could still

travel, your hand in mine in Italy and France, Spain and Portugal,
in theaters where we watched plays and the movies we loved, in museums

we visited, the folk concerts. It wasn’t until later I knew what I’d lost
and now, careless as we’ve been with the perfect beauty of the world,

how ashamed I am of all I have held and failed to protect and cherish.

THEY CALL IT FRACKING

They call it fracking, a word that sounds obscene,
to describe fracturing the Marcellus Shale to get
at the natural gas found under the earth’s surface.

The people who favor it say it will be done anyway
and the landowners might as well get the money.
The environmentalists say it will pollute the water and air.

In Pennsylvania, the new Republican governor says we need
less regulation. The new Republican senator says it will bring in
money and jobs. But, if we can’t drink the water or breathe
the air, what good will all the money and natural gas and jobs

do us? More fluctuating temperatures and heat waves and violent
rainstorms. I look at the hills and mountains and think
of drilling down to the center of the earth because we are
so besotted with what we must have, what we need, the cash

registers of the world kachinging, kachinging and what will we do
with all those shoes and coats and washing machines and cars
when the air is no longer fit to breathe?

Three poems copyright (c) 2012 - 2013 by Maria Mazziotti Gillan. All rights including electronic are reserved by the poet. 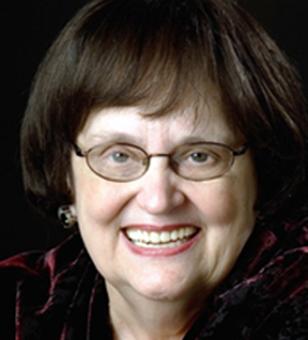 Maria Mazziotti Gillan
​THE BEAR HUNT IN NEW JERSEY;  THE EPA COMES TO BINGHAMTON ;  THEY CALL IT FACKING