NO ONE LOOKED BACK

As if the 360 days of sunshine would never end.
As if the balance of rain to earth would remain even
As if valleys and terraced hills
would produce vineyards and fruit forever
As if the earth, light, water and wind working
in concert, in harmony, had consulted with each other.

No one expected a raging wind to rip trees from their roots
Or an ocean to roil through cities once so imposing
Or a sun to crack and parch
Or a prophetic nightmare that would come to be
Or a darkness that would color every season.

MISSIVE FROM THE SUNNY SOUTHWEST

They're already calling it the Al Gore
Global Warming Snowstorm.
Snow everywhere in Arizona
with three-foot drifts piled
up against the door. How
am I going to get out?
Here at the Camino Real they're asking
for volunteers to push the wheelchair bound.
The big transports are supposed
to be dropping food supplies.
The dryers in the laundry room
are frozen solid. Ghostly vapors
rise from the pool. My main concern:
cabin fever. Send money.

BIRDS ON THE RIVER

She shares her dinner with him
She hunts, dives
under the river's surface
Takes all the risks
to retrieve enough for two
Like clones they look
exactly alike, interchangeable
after so much time spent
in each other's company
a unit, a union, an association,
a morality play about monogamy
And yet, the shadows shift at twilight
over a river that runs cool
with unexpected warm spots.
The rite repeats itself, she ducks
takes chances, emerges
with a morsel of pierced protein
what is hers is his is hers.

Copyright ©2012 - 2013 by Maria Lisella. All rights, including electronic, reserved by the author. 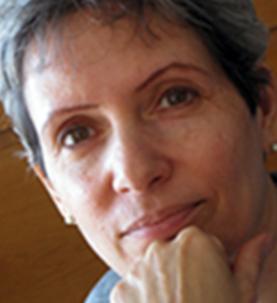 maria lisella : NO ONE LOOKED BACK

MISSIVE FROM THE SUNNY SOUTHWEST; BIRDS ON THE RIVER

Maria Lisella's Pushcart Poetry Prize-nominated work appears in Amore on Hope Street and Two Naked Feet.  Her first full-length collection, Thieves in the Family, was published by New York Quarterly Books in 2014. She co-curates, with Gil Fagiani, the longest running literary series at Cornelia St. Café in Greenwich Village, New York City– the Italian American Writers Association’s reading – on the 2nd Saturday evening of each month. She has also worked as a widely published travel writer and visited many areas and countries of the globe, witnessing various cultures first-hand. Maria has read her work widely in various venues.. 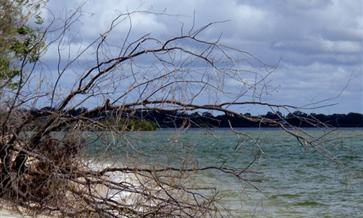 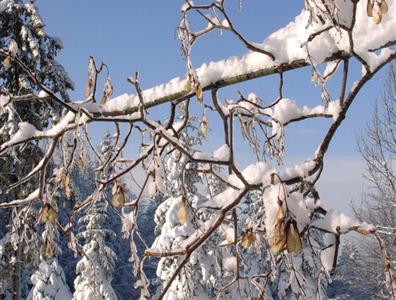