"People in the area were generally unaware that the river was
radioactive, although it had been noted that since the reactor opened the river never froze."
Citiens Awareness Network, Shelburne Falls, MA.

We were told it was clean. It looked clean, smelled clean.
It even tasted clean. We bought the watercolor
renderings of idealized blues, fearlessly rafted the rapids.
Poked the contamination into holes, pulled beers,
listened to heavy-metal. If our boats floated uncertainly,
at least our lives wrung out tidy and sterile.

But as it cut a gash through downtrodden towns,
even the sunniest had to admit our poor river
did not much flow as a skulk. Even brilliant days
reflected inert gray. All but the hardiest life forms—
Walleye, Lake Chub, Longnose Sucker—
refused to sign the liability waiver.

Yet in the daily struggle of unbecoming, our clannish lives
barely stir. And for trout anglers, a slug’s released
each morning. A sinking sensation follows slipstream:
We drank the river today. We’ll drink it again tomorrow.

The facility is a small nuclear power generation station,
the third built in the country and the first in New England.
The current staff is 200 people per day.

Facility Name: Yankee Electric. Facility Description: Power Plant.
The facility stopped generation in 1992— is in the final stages
of being decommissioned and dismantled.

The sheep's in the meadow, the cow's in the corn.

The facility is served by a single potable supply well
(02G). The original well was abandoned
as part of the facility decommissioning process.

Where is the boy that looks after the sheep?

Numerous local, state and federal programs regulate activities
at the facility. Well 02G is approximately 280 feet deep,
set into sound bedrock beneath 246 feet of glacial till.

He's under the haycock, fast asleep.

The Interim Wellhead Protection Area includes parts of the facility
including radiological storage. This report includes only those
facilities that meet state reporting requirements.

The Department has determined the well located at the facility
to have a high vulnerability to contamination.
The water from the well is not treated prior to distribution.

Five hours into jury pool, I am burned out
on poetry. What am I thirsty for?
News—good news.

MSNBC, guide me through
this inverted world, turned back
180 degrees on its stalk.

Enough of this crazy heat!
I feel impelled to speak today
in a language that in a sense is new.

I, too, would like a plan for clean,
safe energy. One which generates
jobs ideally, since I am now six

paychecks behind. One that fills
in the pit of partisanship
with some sensible, recyclable waste.

Voir dire. To see them say. False
etymology. I see the President say it.
His lips, that is, are moving.

But how do I know that he believes,
with every atom, his axiom?
Whether he’s seen the burning

bush, the worried wind, the patient sun?
Just one. Who stands light-rinsed
for the camera with the clarity of a star.

“Release” appeared in Canary, a Literary Journal of the Environmental Crisis, Issue Number 15, Winter 2011-12.All three poems copyright ©2012 by Lissa Kiernan. All rights, including electronic, reserved by the author. Home to eco-poetry.org/ 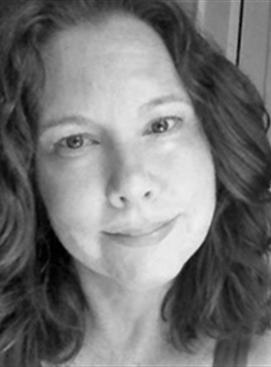 Born in Athol, Massachusetts, Lissa Kiernan has lived in New York City for the past 28 years. She holds an MFA from Stonecoast, the University of Southern Maine, and an MA from The New School. She works as artistic director of The Rooster Moans Poetry Cooperative, a provider of online workshops, poetry editor for Arsenic Lobster Poetry Journal, and director of digital media for World Monuments Fund. Her poem “Communion” was nominated for 2011 Best of the Net. Her work has been published in various journals i.e. Albatross, Canary, Glint, and The Yale Journal for Humanities in Medicine, and in the anthologies Blood and Thunder, Spectrum and Washing the Color of Water Golden. The genesis of these poems stems from her personal experience, and research, regarding the local effects from the operation and closing of Yankee Atomic Electric Company's nuclear power plant in Rowe, Massachusetts. The plant was the third built in the nation, the first in New England, and the oldest operating commercial reactor in the country when it was closed in 1992. Indian Point, just 40 miles north of NY City, is the oldest, most obsolete plant in the country, and the most dangerous, a threat to millions of people in the Met. area. Go to Indian Point Safe Energy Coalition known as IPSEC for more information. www.ipsecinfo.org/ Members are welcome. Call:1-888-I-SHUT-IT (1-888-474-8848) www.closeindianpoint.org/  Indian Point must be shurt down! 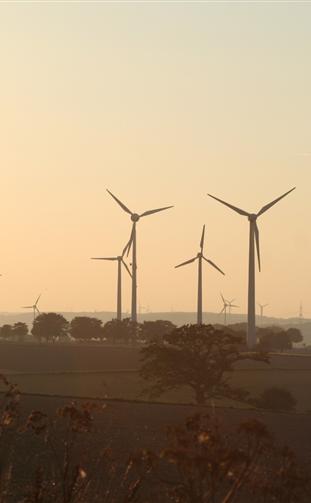 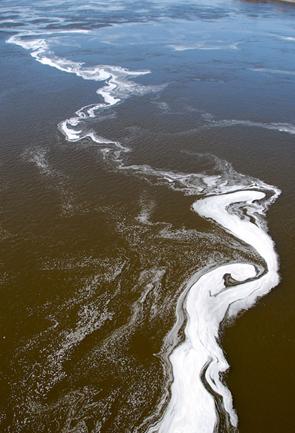