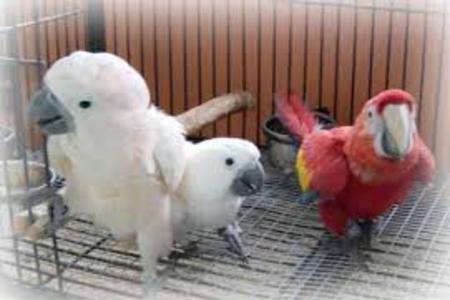 Born in 1919 in New York, Lawrence Ferlinghetti is a best selling poet of America to this day and a seminal promoter of the Beat Generation that many believe could not have existed without his entrepreneurship-- though he has never considered himself a "Beat Poet." He earned a doctoral degree in poetry at the Sorbonne in Paris with a dissertation entitled The City as Symbol in Modern Poetry: In Search of a Metropolitan Tradition. After leaving Paris he moved to San Francisco. Ferlinghetti with Peter Martin started a magazine there called City Lights, titled after the Charlie Chaplin film. He and Martin established their enterprize on the second floor of a building on Broadway and Columbus in North Beach. They then opened a bookstore on the floor below as an additional venture, naming it after the magazine. The City Lights Bookstore became one of the most widely known bookstores on the planet, and still stands in its original location today where a street has been named for Ferlinghetti. He began publishing original books by himself and others under the City Lights logo. His Pocket Poets Series made poetry books inexpensive, and the small attractive paperback is still a common style today. Ferlinghetti published Allen Ginsberg's 'Howl' as Pocket Poets Number Four, and was tried on obscenity charges for doing so. He was declared innocent, a landmark victory for free speech that furthered the fame of City Lights Press and made Ferlinghetti instrumental in changing American mores toward a more progressive openness, helping to quell earlier hypocrisies. Ferlinghetti's A Coney Island of the Mind has been in print for over fifty years and sold over a million copies. The following poem appeared in Wild Dreams of a New Beginning, Copyright (C) 1974 to 2016 by the author, and is used here by permission of this great American author and translator who has won the finest literary prizes of France, Italy, and Latin American countries. Ferlinghetti is fluent in French, Spanish and Italian.  His poem published first in 1974 is as prophetic as his work has often been. 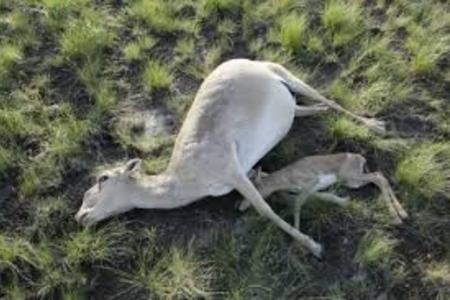 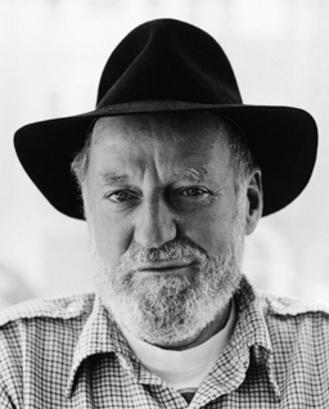 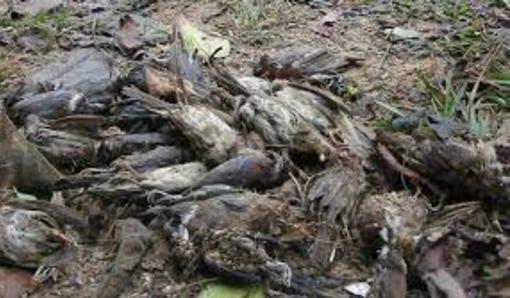 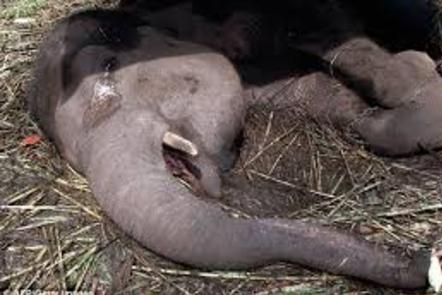 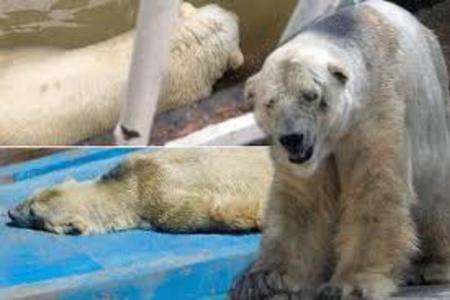 This amgazingly prophetic poem, ahead of it's time, published and copyrighted (c) 1974 & 1976 in Wild Dreams of a New Beginning, by Lawrence Ferlinghetti, is used here by permission to celebrate the genius of American's greatest contemporary poet, best selling American poet of the second half of the 20th century. All rights, including electronic, are reserved by the author and his publishers. Eco-Poetry is a completely non-profit volunteer website offering environmental education and hoping to inspire awareness of climate crisis emergency and climate justice action. 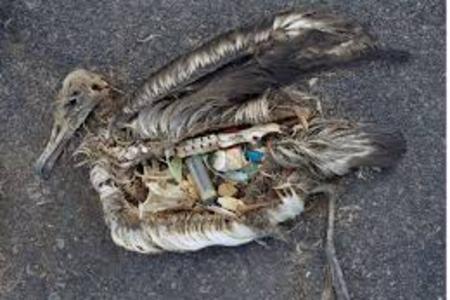