Larissa Shmailo is a poet, translator, novelist, editor, and critic. Her work appears in Measure for Measure (Everyman's Library / Penguin Random House), Words for the Wedding (Perigee / Penguin Putnam), Contemporary Russian Poetry (Dalkey Archive Press), Plume, Fulcrum, Journal of Poetic Research, Jacket, Jacket2, Journal of Feminist Studies in Religion, Drunken Boat, The Common, St. Petersburg Review, Gargoyle, and others. Her poetry collections are Medusa’s Country (MadHat Press), #specialcharacters (Unlikely Books), In Paran (BlazeVOX [books]), and the chapbooks A Cure for Suicide (Červená Barva Press), and Fib Sequence (Argotist Ebooks). Her poetry CDs are The No-Net World and Exorcism (SongCrew); tracks are available from Spotify, iTunes, Muze, and Amazon.  Her novel, Patient Women, is now available from Amazon, BN.com, and BlazeVOX [books]. Larissa translated Victory over the Sun by Alexei Kruchenych for the Los Angeles County Museum of Art's celebrated reconstruction of the first Futurist opera; the libretto has been used for productions at Brooklyn Academy of Music, the Smithsonian, and the Garage Museum of Moscow. Larissa edited the anthology Twenty-first Century Russian Poetry (Big Bridge Press) and has also been a translator on the Russian Bible for the American Bible Society. Larissa’s work is archived or in the libraries of the Museum of Modern Art, the Smithsonian, Harvard University, New York University, and other museums and universities. Please see Larissa's Wikipedia page at https://en.wikipedia.org/wiki/Larissa_Shmailo and website at www.larissashmailo.com 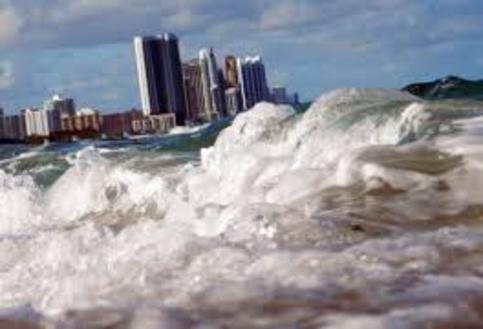 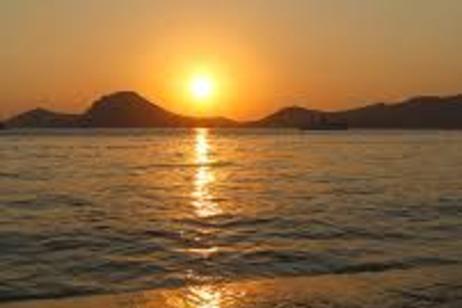 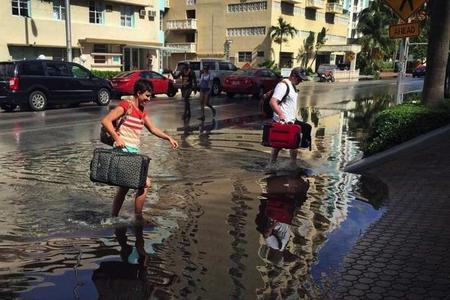 Look up, the water is rising again; the ocher ocean

named Harvey and Irma and Jose and they reign,

rush into tributaries, to rivers, to the troubled chopped

sea, where carbons heat the surface of salt; one degree,


of wind, winding toward us, a Kitty, Leo, Marie; a child,

looking at the sea, will die today, Noah, alee.

at me, and spits, “There is no

Today, Irma evacuates Sarasota as b-

s-like, Houston and Florida, look upon me.

s of cities, and those hamlets and towns a-

way where we settled to breathe, hear our-

Cat 5, there is no stronger. An

evil fidget spinner, Irma swirls out of a wet

hell, and I holler CLIMATE CHANGE.

e throws that next, jjjjjjjust before she

A Sonnet Affected by Climate Change

The Earth is mud and shale gas, molten magma, metamorphic—

with a heady burst of ozone, all zones, a corpse that ends in water.

Without us, climate will survive, change fast, outlast—Oh Daughter:

The equatorial world endures, we fall, all bone, all copses sick.

Put the conundrum on another generation’s plate?

And the people learn of a Great Satan, a nation

that throws away food. Do you see

that they will fight because they must?

Whom will they trust? What is terror after you’ve

watched your child die in the land’s rust? 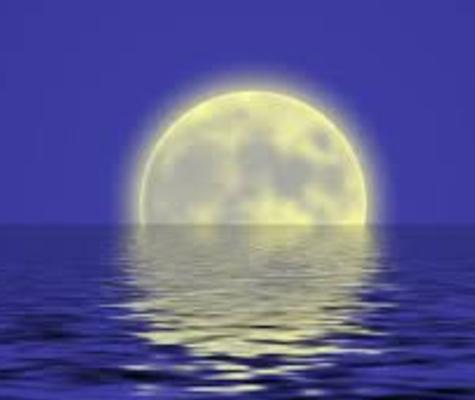 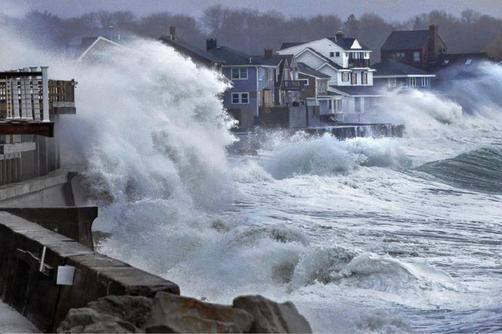 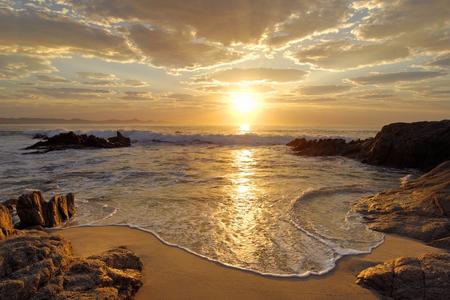 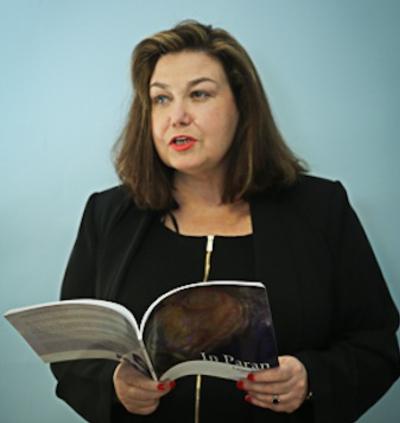 These poems are Copyrigted (C) by Larrissa Shmailo. All rights including electronic are reserved by the author.