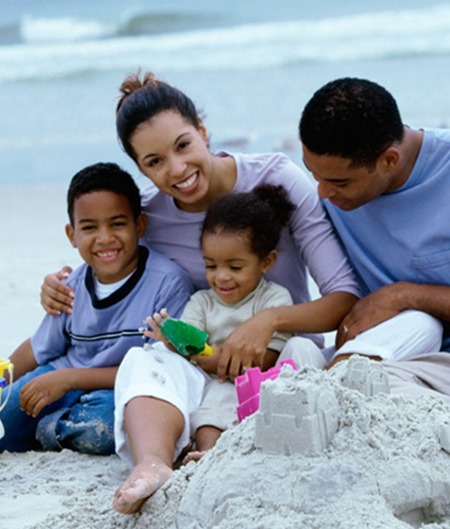 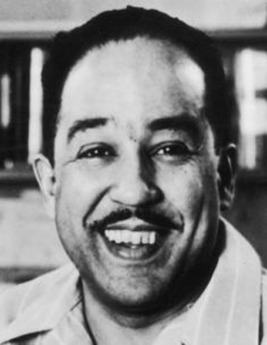 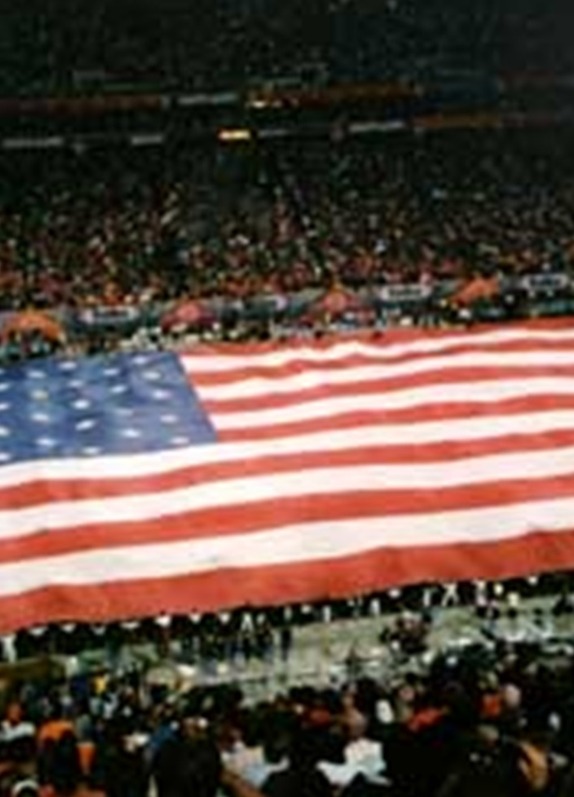 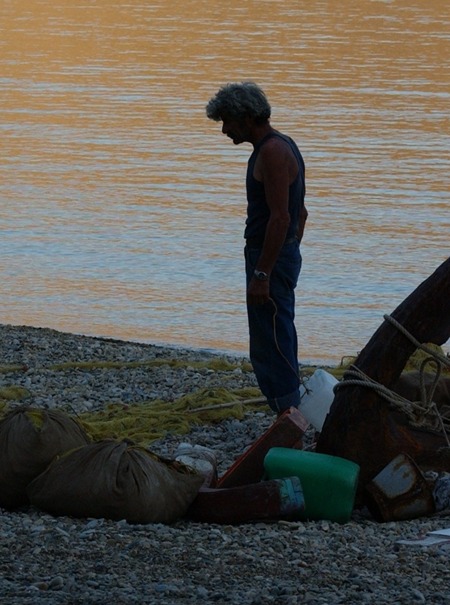 One of America's most loved poets, Hughes was born in Joplin, Missouri on February 1, 1902. The only child of divorced parents, he was raised by his grandmother until age 12 in Lawrence. She proved to be a great influence on his becoming a writer.  From her he heard many stories about abolitionists and slaves who labored hard and struggled for their freedom. Hughes said, "Through my grandmother's stories always life moved heroically toward an end. Nobody ever cried in my grandmother's stories. They worked, or schemed, or fought. But no crying. When my grandmother died, I didn't cry, either. Something about my grandmother's stories (without her ever having said so) taught me the uselessness of crying about anything."His well known poem: "The Negro Speaks of Rivers" was published in Brownie's Books, and was his first publication. Hughes worked various jobs including assistant cook, launderer, and bus boy before becoming a crewman on the S.S Malone in 1923. Shortly afer publishing his first poem, other poems, short stories and plays of his started appearing in NAACP publication and in various magazines.  In 1915 Hughes moved to Lincoln, Illinois to live with his mother and step-father, who later settled in Cleveland, Ohio. It was during his time in Lincoln that he started writing. After graduation he moved to Mexico for a year to visit his father, who didn't think it was a useful career and forced him to study engineering at Columbia University. He ended up dropping out after a short time with a B+ grade average and continuing with his writing career. He spent six months traveling to Africa and Europe. He then left the S.S. Malone and remained in Europe for a "vacation" in Paris. While in Europe, he joined the black expatriate community. Returning to America in Fall 1924. He wrote sixty books: sixteen of poetry, two novels, three collections of short stories, four volumes of "editorial" and "documentary" fiction, twenty plays, children's poetry, musicals and operas, three autobiographies, a dozen radio, tv scripts, dozens of magazine articles. He also edited seven anthologies.  He left a pioneering  legacy for African American poets to build upon.

it appeared in a small collection of Hughes's poems titled A New Song, published by International

Back to Table of Contents  | Home |  About Eco-Poetry.org