The elephants are asking—

And the bees and the bats, the prairie dogs, the lemurs, dolphins —one in six species—
asking!

And the coral reefs, the rivers & oceans, the islands & shorelines—asking!

And the aspen, the redwood, sequoia, the boreal, the rainforests—asking!

And the baby toes wiggling free in spring and summer, and the baby-plump arms, fat cheeks, trusting eyes—

Even God is asking.

We’re holding what seems solid
enough, although we’re aware
close by might be crumbling,
and we quickly think cookies,
which leads to a lively conversation
about particles, and we think strings
and we think theory, and we’re relishing
our clever minds and congratulating
ourselves, no longer thinking
winners but glad to be among the placers;

and then, gradually, we become aware
of the rumbling sound coming out
of everywhere and there’s no time to think,
it’s time to act, and whatever is coming
has already risen past our knees,
but we don’t think apocalypse,
for we never believed that story,
but somehow the word is roaring in our ears.
And we think again time to act. Yet we’re standing
here thinking and saying it, and we’re not acting.

We are the dwellers
who kept light going
through dark.
Until the stars pulled back
and retired under cover.
We could see what was before
our eyes but no longer see
what existed beyond.
As the great vastness disappeared
from view, we heard stories
of infinite distance. But we
were packed jowl to elbow,
elbow to ear. Our laughter
spun out of control beside
our uncontrollable need
for more: water, air, space,

even more darkness. Moon became
our only reminder. A lone craft
sent back pictures of distances
that expanded further
than imagination could consider.
For some, this proved
nothing. For others, everything.

Unrelentingly,
water pours
for the next 100 years,

swollen with radiation.
The fish have not been told.
Nor the birds warned

The children are swaying
in our arms. They cannot drink
the milk. Mothers help them

put on their masks. Fathers
weep. Whoever remains
will hear the stories,

which will grow like cancers.
Whatever remains
will glow in the dark

Acknowledgement is due to Clockwise Cat, Poetry 24 and Words Fly Away: Poems for Fukushima

Karen Neuberg is the author of two chapbooks, “Detailed Still” (Poets Wear Prada) and “Myself Taking Stage” (Finishing Line Press). A third chapbook, “The elephants are asking” will be published in 2017 by Glass Lyre Press. Her poems and collages appear in numerous journals including Canary, Forage, New Verse News, Poets for Living Waters, and S/tick and anthologies including First Water: The Best of Pirene’s Fountain, A Slant of Light: Contemporary Women Writers of the Hudson Valley, and Words Fly Away: Poems for Fukushima. She’s a multiple Pushcart and a Best-of-the-Net nominee, holds an MFA from The New School, and is associate editor of the online poetry journal First Literary Review East. She lives in lives in the Atlantic Ocean/Long Island Sound Watershed in Brooklyn, NY, just a few blocks from the East River. Links to her writing can be found at karenneuberg@blogspot.com 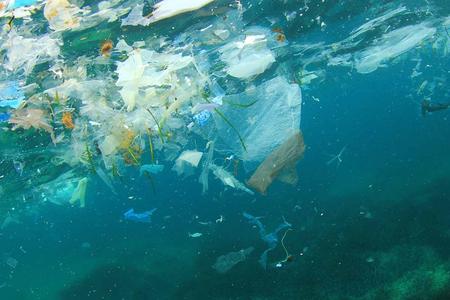 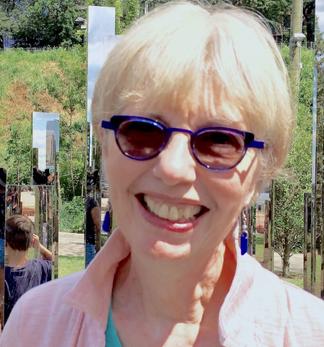 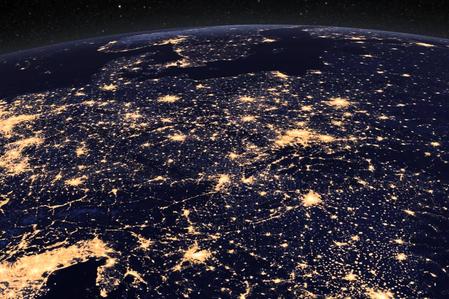 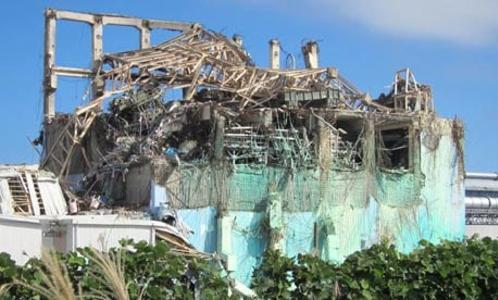