Jerome Mazzaro's latest book of poems is titled Interesting Times. Born in Detroit, Michigan, Mazzaro received an M.A. in Creative Writing from the State University of Iowa and a Ph.D. from Wayne State University.  He served on the Mayor of Detroit's Committee on Human Relations and over the years taught at a number of universities, including the University of Detroit, the State University of New York, Bennington College, and San Diego State College. He has published widely as a poet, scholar, and critic, and has been awarded a Guggenheim Memorial Fellowship. His previous books of poetry include Weathering the Changes (2002) and Dream Catchers (2008). Mazzaro has also written many scholarly studies including ones of Dante, Robert Lowell, William Carlos Williams, and Luigi Pirandello. In 1996, he retired from the State University at Buffalo, and in 2001, moved to Manhattan where he currently resides. These sample poems are from Interesting Times his 2015 collection of poetry.

For weeks we’d put off coming to this show
of paintings from the Hudson River School,
the straw, a card from friends touring the West,
visiting sites we’d visited before
when we were seeking what we would become—
Bryce, Grand Canyon, Zion National Park,
Cathedral Rock depicted on its front.
It was as if the card set off a match
between art and memories of nature—
the large scale canvasses of bygone wilds,
green woodlands, rills, and misty waterfalls,
meant once to symbolize Edenic grace,
now compromised by roads and urban sprawl
for sentimental musings on the past;
and our impressions of rock and canyons,
free of the backhoes of developers,
magnificent against a cloudless sky
open to thought unfettered in its range.
_____________________________________

Ours long as grasses grew and waters ran
in treaties skewed to force us farther west,
the land became like legend’s unicorn,
a figment whose real meaning never was
except as a brief possibility—
the chance on which a future hope might build,
and having left our forests, streams, and lakes,
we found arriving arid treeless plain
empty of spirits that might hear our talk
and guile spread like a poison in the heart.
_____________________________________

As if their flowering were her making,
forsythia have flowered into bloom
near the Eleanor Roosevelt statue
blocks from the city’s Canyon of Heroes,
and, as if in civic compensation
for her long fight for human dignity,
cut flowers have been left for her to hold
by someone who remembers the rebuke
to those who sought to trample self-esteem
that day in Jim Crow Washington DC,
and Anderson’s empowering “Battle Hymn.”
___________________________________________

Evenings, the pelicans return to trees
lining the eastern edges of the marsh
to catch the last rays of the setting sun.
They look like Chinese lanterns posting there,
as if the marsh were turned a dancing floor
for denizens to dance away the night,
shedding the measured burdens of the day.
You come in, drinks in hand, to watch the show
before the spreading shade engulfs their forms
and we withdraw to catch the local news.
By daybreak, they’ll have flown back toward the bay.

All poems are from Interesting Times copyrighted (C) 2015 by Jerome Mazzaro. All rights including electronic are reserved by the author. 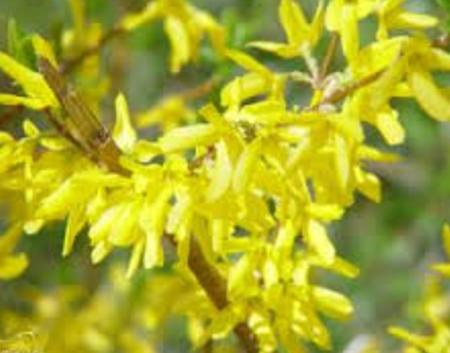 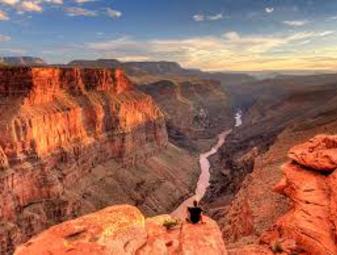 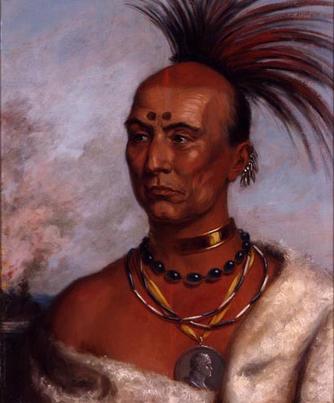 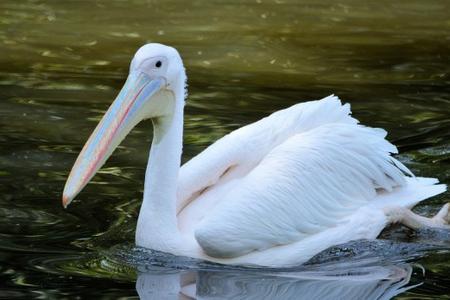 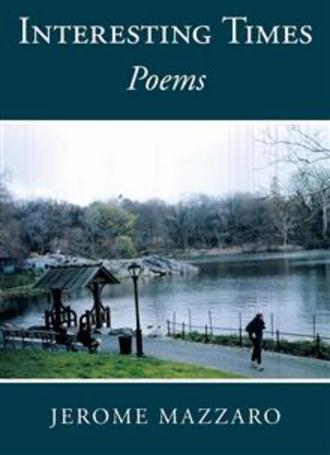