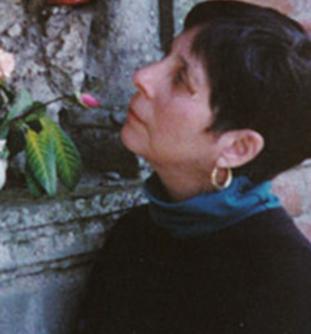 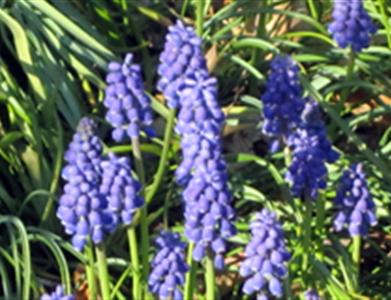 Grace Cavalieri In the Meadow; In Praise of Tiny ants ....; Walking  the property

Grace Cavalieri is the author of 15 books and chapbooks of poetry, the most recent are: The Poet's Cookbook (Bordighera Press, 2009,) Anna Nicole: Poems (Goss:183 Casa Menendez, 2008,) Water on the Sun (Bordighera Press, 2006,) What I Would Do For Love (Jacaranda Press, 2003,) Cuffed Frays (Argonne House Press, 2001,) Sit Down Says Love (Argonne House Press, 1999). Pinecrest Rest Haven (The Word Works,1998.) She's also written texts and lyrics performed for opera, television and film. Her 21st play "Quilting the Sun" was presented at the Smithsonian Institution, and received its world premiere at Centre Stage, S.C. Grace produces and hosts "The Poet and the Poem," on which she's presented 2,000 poets to the nation. Cavalieri presents this series to public radio from the Library of Congress via NPR satellite. She has received the Pen Short Fiction Award, the Allen Ginsberg Poetry Award, The Corporation for Public Broadcasting Silver Medal, the Paterson Prize for What I Would do for Love, and The Bordighera Poetry Prize for Water on the Sun. She received the inaugural Columbia Merit Award for "significant contributions to poetry." She writes full-time in Annapolis, Maryland and publishes reviews on "Exemplars" online. She has four grown daughters.

Upon the half imagined branch, clouds seeping in wait
spirits slip like rain toward imagination, its center,
fruit falls from drifting light bewitched to sound, breath
of tiny gales unfurled, music is in the meadow harvesting
mercies. Information from the heart transforms to words,
weave them to garlands like tides their distance, surviving
the sun, in the meadow, a stream from silence, a field
of blue flowers.

IN PRAISE OF TINY ANTS WITHOUT SORROW

A string of tiny mites,
thematic elements of nature,
climb the beach house wall.
What vibration causes them to stop, confer
with another line, then move on, we’ll never know.
Over and over like a prayer, they go.
These infinitesimal creatures, moving in unison, reach
another set of beings, freeze, then begin again.
Protean intelligence with an elegant sense of balance,
—with sensibility unfailingly sure of its path—
They do not have wounds too deep for anger.
They do not need to elevate the struggle.

Copyright ©2012 by Grace Cavalieri. "In Praise of Tiny Ants without Sorrow" appeared in Cananry, online magazines. All rights, including electronic, reserved by the author.