.THE GLACIERS AND THE CANARY

"The UN Program said glaciers are among the clearest
indicators of global warming: "There are many canaries emerging
in the climate change coal mine. The glaciers are perhaps among
those making the most noise," said the head of UNEP.
--Reuters, March 16, 2008

Melting glaciers are the fainting canaries
Of global warming. Both warn of peril.

But while miners flee the cave,
The industrial world persists

In prodigal use of energy
That produces greenhouse gases.

Leaders fiddle while Earth warms.
Lack of political will opens the floodgates

Of glacial melt, and sea levels rise.
The best ecologists lack all persuasion,

While the worst polluters are full of beans.
Lethal methane gas in mines

And drowns deltas and lowlanders
Without means to reach the highlands.

While the canary faints, then dies
Without a cheep, glaciers break

Apart with thunderous roars
And earsplitting cracks, if anyone

Is there to hear them. Meanwhile,
Human beings turn deaf ears and blind eyes

To glacial signs of catastrophe,
Like miners who ignore a dead canary.

It’s not the storm itself—wind and rain lashing shore,
uprooting trees, toppling poles and dousing lights,
flooding cellars and roads, capsizing boats—
but the aftermath—the bright calm, the pair
of drowned cats crumpled against the picket fence,
the parlor of Izzy’s shack open for inspection,
the walls fallen flat on all sides, your own
roof filling the front yard, covering your car,
and your own twin daughters dazed by Nature’s
petulance—that makes you reconsider
your life and weigh your possessions and the cost
of putting down stakes too near the coast
as the globe warms, and storms grow worse.

Copyright ©2012 by GEORGE HELD. All rights, including electronic, reserved by the author. AFTERMMATH Copyright © 2012 by George Held,  featured on Garrison Keillor’s A Writer's Almanac. 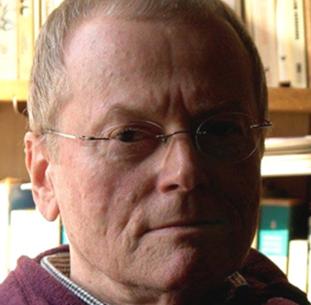 George held : The Glaciers and the canary ; Aftermath

A seven-time Pushcart Prize nominee, George Held publishes widely both online and in print. His poems, short stories, essays, and translations have appeared in such places as Commonweal, Confrontation, and Notre Dame Review, and on Garrison Keillor’s A Writer’s Almanac. In addition, his poems have been included in over twenty anthologies, including upcoming collections on television, money, the Hudson River, and the sestina. George’s sixteen poetry collections include Beyond Renewal, After Shakespeare: Selected Sonnets, and Neighbors, a children’s book, with drawings by Joung Un Kim. Forthcoming in 2014 are a sequel, NeighborsToo, and Culling: New & Selected Nature Poems. A retired Queens College professor, George Held served for three years as a Fulbright lecturer in Czechoslovakia. 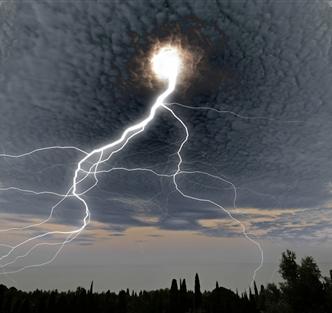 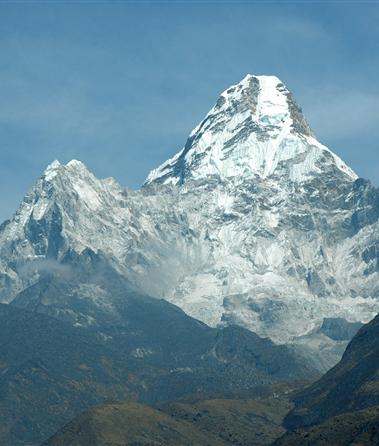