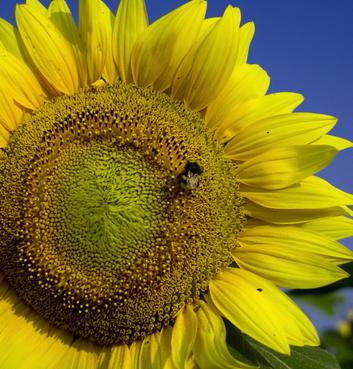 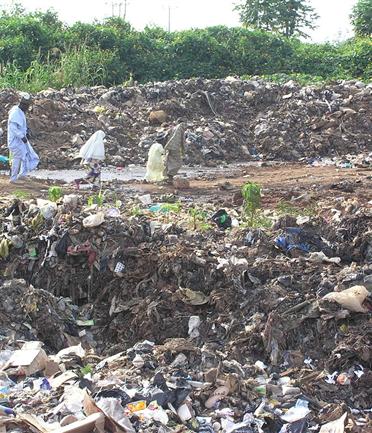 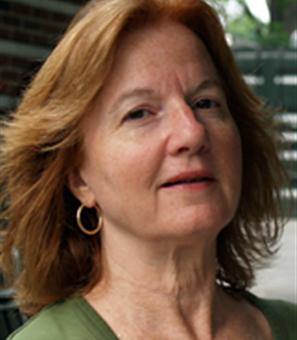 Gail Rudd Entrekin has an M.A. in English Literature from Ohio State University and has taught poetry and English literature at California colleges for 25 years. Her newest collection of poems, Rearrangement of the Invisible is from Poetic Matrix Press in 2012. Previous books include Change (Will Do You Good) (Poetic Matrix Press, 2005), which was nominated for a Northern California Book Award, You Notice the Body (Hip Pocket Press, 1998), and John Danced (Berkeley Poets Workshop & Press, 1983). Poetry Editor of Hip Pocket Press since 2000, she edits the press’ online environmental literary magazine, Canary. She’s editor of the poetry & short fiction anthology Sierra Songs & Descants: Poetry & Prose of the Sierra (2002) and the poetry anthology Yuba Flows (2007). Her poems have been widely published in anthologies and literary magazines, including Cimarron Review, Ohio Journal, and Southern Poetry Review. Her poems were finalists for the Pablo Neruda Prize in Poetry from Nimrod International Journal in 2011. She and her husband live in the hills of San Francisco’s East Bay. “Blue Whales” appeared in Change (Will Do You Good) 2005, and “Something Coming” appeared in Nimrod and in her book Rearrangement of the Invisible, 2012.

Too many things are happening for even big hearts to hold.”
-- Anne Sexton

another buy another
​buy  another–

We are beginning to understand something
of what is coming, to go beyond sensing a shadow
in the woods watching us, and to see it take shape,
see it coming toward us across a field, zigzagging
as it does, now standing idle and watching the sky,
now heading directly for us at a trot. And realizing
that we are seen, that it will find us no matter
what we do, we are slowing down.
We are
standing very still hoping to blend with the waving
greens of this raw springtime, to stay downwind
of it as warmer breezes pick up and buffet the leaves,
the grasses, tossing everything in a moving salad
of life; we sway on our legs, trying to move with the air
that surrounds us, and we stop thinking of what is around
the next bend in the path, stop planning our next
escape route, and begin to merge with the moment;
we have slipped into a painting by Van Gogh;
something is coming again across the fields and we
are open as sunflowers in full bloom
to these last moments on the earth.
_____________________________________________

Blue whales are out there somewhere,
six thousand of the hundreds of thousands
that once roamed the planet’s seas.
Now separated from each other
by thousands of miles, they moan their loneliness
four octaves below middle C, so low, so slow,
we humans cannot even hear. But on our ocean liners
and in our lighthouse kitchens, the cutlery jangles
on the table,
the glass pane vibrates in its frame, and we know
something nearby is crying out in need.
Two thousand miles away, they can be heard
and answered, the loudest sound made by a living thing,
and we don’t know what it says, but only that,
speeded up ten times, what we hear is a long, blue,
unearthly note, a gurgle so deep
we slip down into our own lostness,
grateful that they are carrying for us
something bigger than we could hold.

Copyright ©2012 by Gail Rudd Entrkein. All rights, including electronic, reserved by the author.