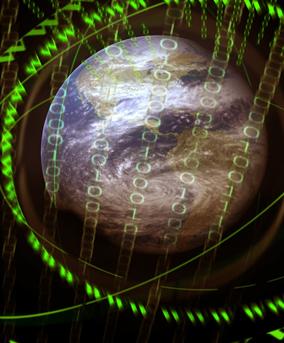 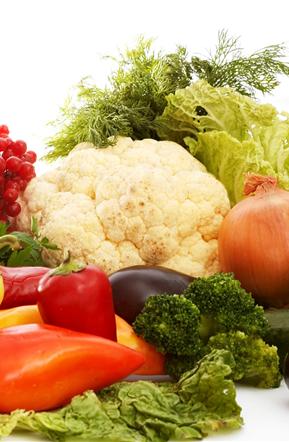 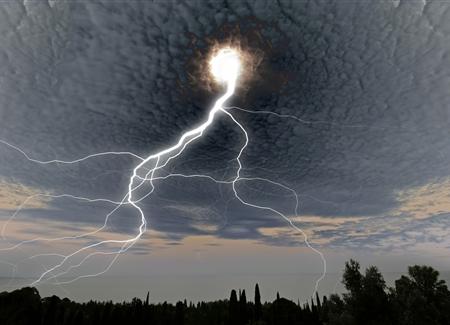 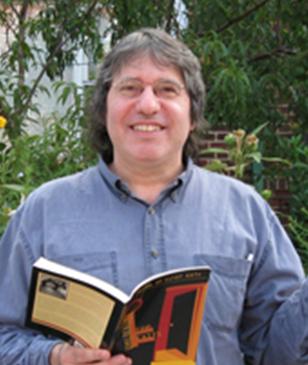 Breath Is Like the End of Breath;  To the Vegetable Isle

Eliot Katz is the author of six books of poetry, including Unlocking the Exits; and Love, War, Fire, Wind: Looking Out from North America's Skull, a collaboration with the artist, William T. Ayton. A coeditor, with Allen Ginsberg and Andy Clausen, of Poems for the Nation, Katz was also a co-founder, with Danny Shot, of the long-running Long Shot literary journal. He has also worked extensively for over three decades as an organizer with a wide range of peace and social-justice groups.

THINKING ABOUT EMPTINESS
FROM NORTH AMERICA'S SKULL
"With no obstruction,
How can there be
Absence of obstruction?"
Nagarjuna, Verses from the Center,
tr. Stephen Bachelor

Over the horizon bright
jagged bolts of white lightning
are thrown like javelins
from the top of the continent.

Where are they landing?
Nowhere.
Who is throwing those electrified spears?
No one.

Outside the cabin window after the storm
the tops of some of the mountain's evergreen trees
have become dirty orange
as if they were everorange trees.
I wonder what natural processes
or acts of industry
have turned the tops of these trees orange?
Is industry a part of nature's course?

From the edge of the mountain
I see dozens of oil rigs dot the landscape
Even three or four years ago
I could only see one or two.

What license from the galaxy
could give oil & gas companies the right
to despoil Canada's boreal forest?
Could a business contract give this right?

Who will stop the logging industry's
ever-widening clear-cuts?
Is it possible that trees exploit us
like this in another universe?

At 11pm, the sun has gone down
and the treetops look green again
What kept me from seeing what was there?
What in this cabin window creates illusion?

With record-breaking heat, the fire lookouts
are on "extreme hazard" all week
They are calling smoke locations into the radio
all day & through the night.

Are there really other humans listening
at another end of the radio?
Who heard Vivian call in that smoky ridge?
If she didn't see it, would someone else?

On the FM radio, I listen to local gossip.
No war talk. The disaster in Iraq must be
over up here! For global warming, the locals
know it's past the tipping point.

At midnight, it finally gets dark
Soon all appearances will vanish
Goodnight Vivian, goodnight Eliot
With luck we'll all meet again in the morning.

Breath is like incense-stick smoke--
both trails eventually die off.
The forest trees are like a giant refrigerator
cooling off the universe.
Bears are like invisible space aliens
who sneak up when least expected.
Food is like a thermometer--
best in moderation.
The president is like a pile of wood chips
burning in anger with a single spark.
Civilization is like a slab of concrete
wired for unpredictable electricity.
The internet, like a new motorcycle,
is best driven with helmet & high alert.
Cell phones are like microwave ovens cooking the ear--
like microwave ovens cooking the ear.
Love is like fleeting love--
lucky if followed by more fleeting love.
Death is like a down-filled sleeping bag--
the end of shivering
All in all, it's a beautiful world
like the mountain lynx one never quite sees

TO THE VEGETABLE AISLE

Under refrigerated water spray all looks healthy,
romaine, red & green, boston bib, watercress--
how choose a lettuce?
How to know which of you has natural soil's nutrients intact?
Hey arrugula! Why haven't I seen you here before?
Who let those prepackaged sick leaves in the door?
Which squash has more vitamin A? Spaghetti or butternut?
Would one of you please raise your label?
Speak up! Which of you has been microwaved?
Who here likes Creamy Italian?
Who's not afraid of the juicer's steel blades?
Brussel sprouts and red cabbage, settle your price wars
peacefully.
Chestnuts, are you a vegetable now?
Ah, tofu, you are the cure for famine & carnivorism.
No wonder U.S. wants yr French soybean subsidies cut!
How juicy these ripe Jersey tomatoes
lulling me for an illusory moment
this really could be a garden state.

Peas & green beans, who will protect you from being canned
and frozen to death?
Without values of internationalism & democratic accountability
in all public institutions
who will safeguard the diversity?
Who protect us from irradiation & pesticide?

Who will assure the right to organize?
Who sets transnational standards of minimum wage,
affordable healthcare,
& safe working conditions?
Who make sure hypertechnology doesn't take over?
After a right-wing tide, who will remineralize your soil?
Who will assure access to your aisle for all?
Who will apologize for bumping my cart into shoppers
while writing this poem?
Sleep tight, don't let the bacteria bite--
feed the struggle for another night.

Copyright ©2012 by Eliot Katz. All rights, including electronic, reserved by the author.