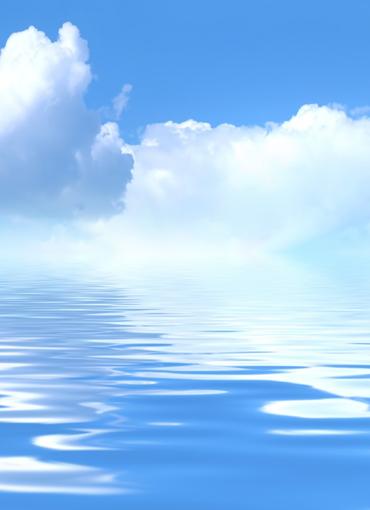 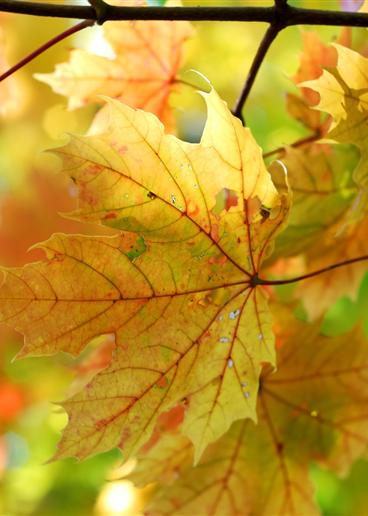 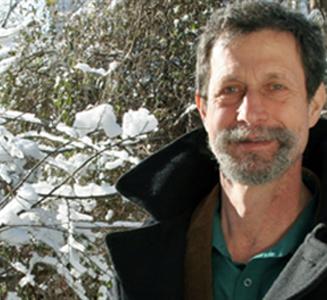 We are all preparing for the rains, she writes.
We have bored tunnels under our houses,
excavated the foundations, bolted keels to the
floorboards.
When the rains come we shall rise, it will be a relief
after so much procrastination, so many letters--
bitter, polite, bitter--to a distant authority
whose only power is to receive letters:
so many petitions to the Bureau of Petitions:
so many hunger strikes outside the Office of Suicide.
It will be a comfort to feel the jolt as the moorings
break,
and drift free into our unknown future.

Coriolis will be utterly changed.
*
She continues: remember how we worshiped suffering?
We were helpless before it--a torn nail,
a long walk in the rain,
a lover smiling and turning away.

Now we have made the replicas,
tall and shivering like the trees,
burning and receding like the night sky.

The mirrors we build are huge and strangely fragile
and must be maneuvered constantly, with pulleys
and sets of articulated wheels
each moving on a separate pivot.

There we see ourselves as demons,
committing terrible crimes--
castrating our fathers,
stealing food from the blind.

Sometimes we appear as gods,
making love to other gods
whose beauty seems immense
though often all you can see
is a follicle or a mole.
The magnifying power is uncanny.

The great obstacle is the wind.
When it rises, when the trees bow,
when the song of the finches becomes a blur,
we have to attach those panels
with ropes, glue, duct tape,
or bolt the frames to a roof,
a steeple, the face of the cliff itself.

Once at night I woke and heard smashing
and thought the worst had happened.
But it was just the cat, playing in the urns,
desperate for attention but too proud to mew.

When we were children, all we heard was death
though our parents said this is how to tie your shoes,
this is how to put a ribbon in your hair.
But we heard the meaning, we lay at night
practicing not existing: it demanded so much
concentration
not to be there when the light swept the ceiling,
when the door slammed and the steps creaked,
not to breathe when our parents moaned
behind their thin wall, and the worst was the fly,
touching us so softly it was as if we touched ourselves.

But now when they speak of death
they mean trees, rain, the night sky.

We lived among clapboard houses
sealed by Levolor blinds,
glossy hedges, trilling doorbells,
yards with round deflatable pools
where huge clouds passed slowly,
then broke into a net of wrinkles
like a vanished smile; a dog
barked yearningly all night
but he was not ours; we owned a garage
whose door lifted by remote control
from the corner of Fig and Vine,
a basketball net tacked to a rafter,
a dismantled tricycle, three iPods,
a huge screen where a face winked,
a freezer that hummed louder
when we kicked it, four cloudy mirrors--
we waited with our teeth on edge
until the children napped, then we undressed
very silently, in desire and argument,
hoping to be fucked and have the last word.
We counted seconds until that chord of breath
was slack and strong, we descended
towards each other, only to freeze
because the boy was talking in his sleep,
recounting the battle of Thermopylae
in a strange loud metallic voice,
and the girl was sobbing, calling
an unknown name, so we held fast,
hands on each other’s sex,
the definitive argument on our lips,
eyes scanning the ceiling, noting
a faint bloom of mold-–

forgive us, you who come after us,
we did not know ourselves,
our lives were all delay
yet we decimated forests,
built the last radiant cities,
launched the survivor ships towards Mars,

and now wait naked, side by side,
on the blue ticking of the mattress,
arching our backs against the flat buttons,
as if twilight on the ceiling
were the face of a long-dead father.

She writes: the air here changes
like a face in a mirror.
In the flight of moths at dusk
we see unknown primary colors.
We have no word for that radiance.

A starling with dusty eyes
camps in the corona of the elm.

Leaves have begun to drift down,
finding niches, alcoves, plateaux,
delays in midair--their shadows in dust
rise, reluctant and trembling.

You might say: cyclone, tsunami, fire.
But the shifts are too small to see.
The blue sheen over a bee’s wing,
like a cataracted lens.
The grasshopper hesitating,
the cricket plunging on.

We still find shade in the garden
but our nakedness scares us
as if we were touching
the pupil of the eye.

There is no more space between words.
They run together in a wall of text.

2
Yesterday a boat set sail for Altair,
pitch-caulked, loaded below the waterline,
a toothless deckhand at the rudder,
an old woman with hiked-up skirts
bent over a green scuffed oar.

Why Altair, I asked, now that the sea is receding?
Why not run to the highland, up the cliff face?
Simple, a child answered. You can get there
just by holding your breath.

3
There is no sequence anymore.
Once we leveled a foundation
and then framed the roof.
Now a nail here, a hammer blow there,
in the night sky.

What about you?
Do you still fill your notebook
with equations and erase them?

Is there shelter in the blank page?

Copyright ©2012 by D. Nurkse. All rights, including electronic, reserved by the author.

D.Nurkse is the author of numerous collections of poetry, including The Rules of Paradise (2001), The Fall (2003), Burnt Island, 2006 and The Border Kingdom (2008). Nurkse lives in New York and has served as Poet Laureate of Brooklyn. His latest collection is titled A Night in Brooklyn and was just published in July of 2012. D. Nurkse has received a Whiting Writers’ Award, the Bess Hokin Prize from Poetry, grants from the National Endowment for the Arts, and a Tanne Foundation Award. He has taught at Sarah Lawrence College, the Stonecoast MFA Program in Creative Writing, and Rikers Island Correctional Facility. He has also worked for human rights organizations, writing on human rights issues under his full name, Dennis Nurkse, and was elected to the board of directors of Amnesty International USA. "Letter from the Code Station" first appeared in The American Poetry Review, "Anthropocene" appeared in Virginia Quarterly Review, and "In Canaan" was published in The Times Literary Supplement (UK).