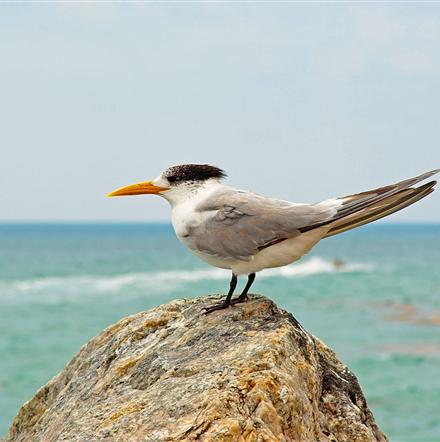 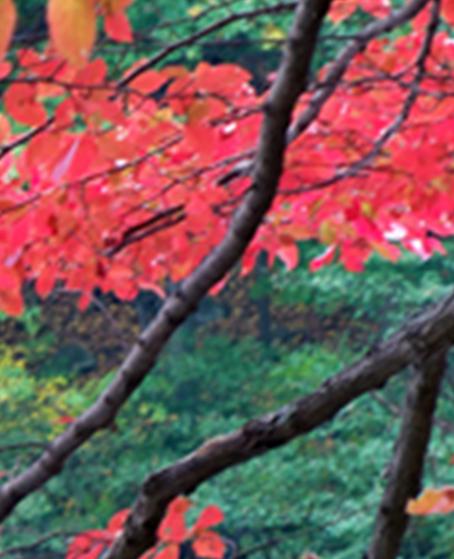 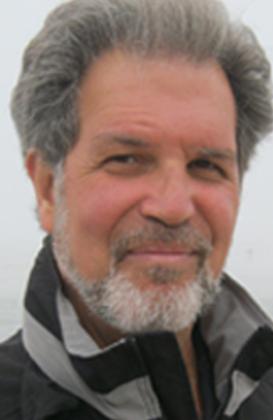 Burt Kimmelman’s seventh collection of poems is The Way We Live (Dos Madres Press, 2011). He has also published five books of literary criticism, including The "Winter Mind": William Bronk and American Letters (1998), and more than eighty articles on medieval, modern, and contemporary poetry. "Taking Dinner to My Mother," a poem from his collection As If Free (Talisman House, 2009), was featured on NPR’s The Writer’s Almanac. Recent interviews of Kimmelman are available online: with Tom Fink in Jacket2, and with George Spencer at Poetry Thin Air (video). More on Kimmelman can be found, recently, at “Burt Kimmelman: A Survey” (critical commentary and poetry samples selected by Karl Young, a part of his Light & Dust Poetry Anthology.  He teaches at New Jersey Institute of Technology. His poems have appeared in numerous magazines and anthologies, and he has read his work widely throughout the country. Recently he published Gradually the World:1982-2013  (Blaze VOX Books, Buffalo: NY) with drawings by Basil King about which Susan Howe wrote: "....That every shadow of wonder can stand forth in the most familiar words is the gift  this poet offers his readers time and again."  More information can be found at www.burtkimmelman.com/

White clouds like kerchiefs at parting
Are waved by the wandering wind,
And the heart of the wind
Aches at the silence of love. -- Pablo Neruda

Arctic terns touch down from the sky
every few years, leaving their life
of flight to raise their young and then,
in the waning light, lift off the
firm earth of Greenland to make their

way south – roving high above the
ocean, not too close to land but
looping east to trace the coast of
Africa or west along the
shores of South America, then

finally crossing the open
sea to the farthest reach of ice –
for a second season of days.
In large flocks they eye the water
for food, and once a male has fed

his future mate her fill of fish –
in a rite beyond gravity –
they join for their entire lives.
Yet flying must be an act of
solitude, an unfed longing.

How odd the occasion, the whirring
of the cicadas, surprising once
we start to hear their secret business,
unseen no matter where we look – we
pause in our morning talk, wondering
when they arrived and why the summer’s
unforgiving heat begins with their
advent and later the cool early
evenings settle in with their silence.

Spring, in its false starts with the pushing through
soil and snow of its first flowers, their
small shocks of color, held us
in blossoms and leaves – so we finally
let go of the thought that the light and
warmth would ever come to an end, but
the cicadas do their work, no more
twitters of birds, our sadness spun in
the din and the waning of the light.
___________________________________

THE SEEDS OF THE RED MAPLE

Overnight the red maple in our backyard

provider of shade when leaves are full and days
are hot, and of majesty even when bare
in winter, has let go of its seeds, now at

mid summer, in the joy of light and
grief of time taking its inevitable
shape, the season giving in to its own pulse,
the maple’s colors soon to turn once again.

The trees fruit keys* are everywhere, in the grass and
shrubs and covering the patio flagstones
and table at which I write this poem, their
strange green casings joined to one another as
if in an eternal kiss, their oddly shaped
wings, whose reticulate filaments emerge
out of a leathery spine, mimicking the
half moon, its glow doing the dark’s secret work.

Children, splitting the husks open to find the
sticky pith within (which squirrels love to eat
raised up on haunches, forepaws in a flurry,
their frantic chewing the hint of an autumn
recklessness when winter food must be stored), fix
the wings to their noses so they are marked as
people of the tree, yet other seeds will fly
free, taking their tenacious hold in the soil.

papery tissue, called a wing, develops from the ovary wall.

Copyright ©2012 - 2013 by Burt Kimmelman. All rights, including electronic, reserved by the author.