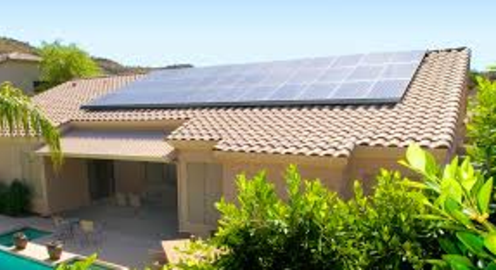 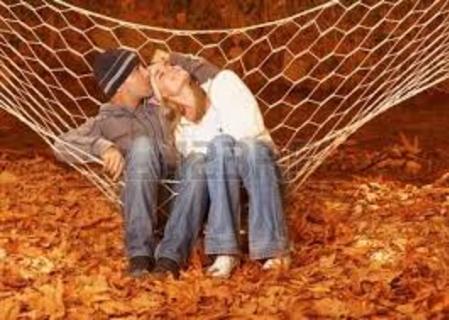 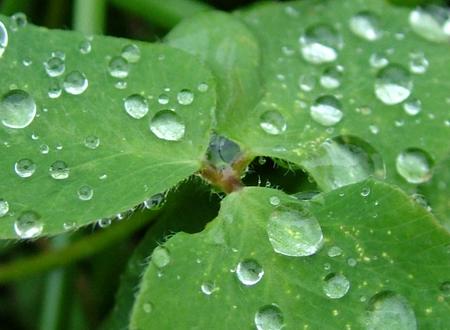 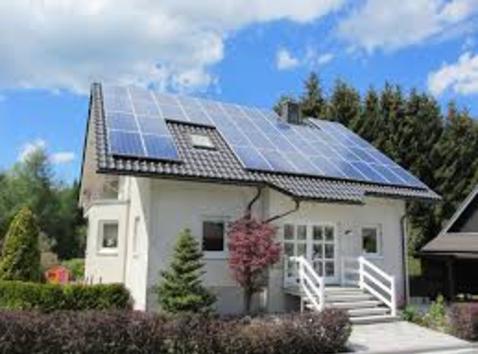 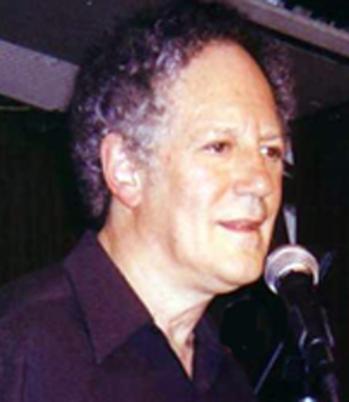 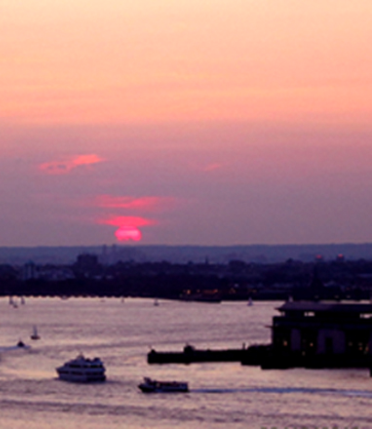 Barry Wallenstein is the author of eight collections of poetry, the most recent being At the Surprise Hotel and other Poems [Ridgeway Press, 2016] and Drastic Dislocations: New and Selected Poems [New York Quarterly Books 2012]. He has made eight recordings of his poetry with jazz, the most recent being What Was, Was [Audioscope. 2015] and Lucky These Days, [Cadence Jazz Records, 2013]. For many years, he has performed his poetry with jazz musicians all around the Metropolitan Area and often at The Cornelia Street Cafe in Greenwich Village. He is an Emeritus Professor of literature and creative writing at the City University of New York and an editor at American Book Review. More information can be found at www.BarryWallenstein.com/

The rain was general all over the North East
and heavy all through the first week of broadcasts.
At first we welcomed the cleansing,
all that dirt rushing down the drains,
and a fine excuse for remaining indoors --
playing Civilization and making small boats.

During the second week, perhaps caught in a wind trap,
the rain held up and seemed about to stop
but then revved up its engine, came on strong.
By the end of that week,
the damp had found its way into our pockets,
our folded money stuck and worthless.

At the end of a solid month,
the rain drops, caught in an endless spell,
became larger and larger with
flecks inside huge enough to study
– actual sunsets over cities and
combinations drying on suburban lines.

The rain drops look better each day:
rain against white; rain against black,
everything shines outward.

Here's a raindrop large as a globe;
inside are three giant glaciers floating south--
cities being rubbed and jostled by the flow,
and the smaller islands have gone under
to sand bars. Only the old maps
show the earlier story: picturesque.

The raindrop on its right reveals the mountains;

Tarzan is seen smiling--
swinging from a tree.
The others have stripped to their shorts
and are waving their fisted hands heavenward
as the waters rise relentlessly.

The raindrop to the left is even larger
and the performances within are wild:
a fevered auto race with Silver Streak in the lead,
and above that, as the hill rises and crests,
a fair with a Ferris Wheel is in progress
and the children shriek high above everything.

They are dry. The hero in the tree is dry.
Only those in cities -- always built on waterways,

always in need of channels --
are scurrying about.
The automobiles and trains are under water,
and the boat builders rush to their craft.

The grasses cry “the earth beneath tastes different.”

The tree above breathes “the air so sweet – a final magic.”

The gentleman in plaid tossing a ball to an imaginary friend
will contribute to the cause when he settles down,
creates a list, and finds the checkbook.

The streams gurgle “we’re drying down and away.”
The oceans babble “we’re high tide and warming.”

The couple in the yard climbs into the hammock;
their fingers entwine while they lament the issues
that cause such dissent, distress, and lamentation.

The whale belches “fish oil I remember; not this emollient.
The bear bellows “I’ve left my cave weeks ahead, and I’m lost”

The elegant clutch of partygoers argues and then agrees:
the rot of the State is so deep no jackhammer could dig it out,

so let’s keep the booze straight and live within the whorl.

Energy from the Sun and Wind today

will not dim the sunshine

or slow the wind tomorrow.
The force of the river,
caught in a wheel, will not be diminished.

as citizens visualize
how to turn the pipes into windmills
and refine the notion of refinery.

Solar panels shine in the fields,
inverters off to the side,
electric boxes were put in place

and meters keep the tally.

Amidst our wild and serene rivers,

the acres of hills and dips,
as the seasons progress,
while we watch our corner,
to have, for a time, what’s given.