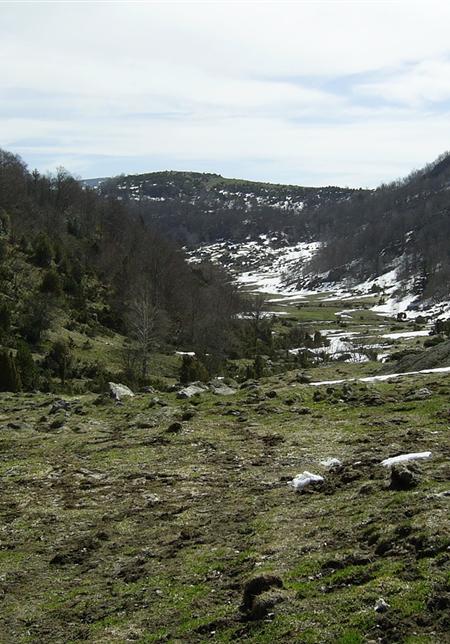 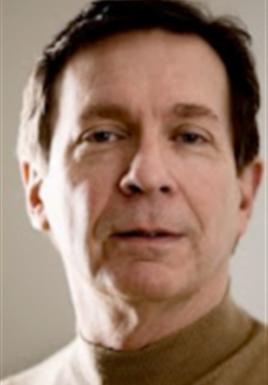 Alfred Corn:  Audubon  and  All It is

Alfred Corn is a poet, novelist and critic who lives in Hopkinton, RI. He has published nine books of poetry, one novel and a collection of critical articles. The University of Michigan Press published Atlas: Selected Essays, 1989-2007. He taught poetry writing at Columbia, UCLA, the City University of New York, the University of Cincinnati, Yale, the University of Tulsa, Ohio State, and Oklahoma State University. His awards and prizes include a Guggenheim Fellowship, an NEA, an Academy of American Poets prize, the Academy of Arts and Letters award, and the Levinson Prize from Poetry magazine. Critics agree that Alfred Corn is one of the most learned and highly cultured of contemporary poets. He describes himself as "globocentric" in an interview at the end of Atlas. Alfred Corn has interests extending to languages, theology, music, theater, and the graphic arts. A knowledge of history, religion and the arts underpins his poetry. His tenth volume of poems, Tables, will be published in January 2013. He spent the first part of 2012 at Clare Hall, Cambridge, preparing a translation of the Duino Elegies. He has read  for Eco-Poetry at Poets House and at the Brooklyn Heights Public Library, 2012 -2013 .

Early America's gone, extinct like the passenger
Pigeon, skies once an avalanche of migration
Now vacant but for clouds and vapor trails, the rare
Vector of bleating Canada geese, or a lone mallard.
And the land below laid bare, its forests cut and burned,
Demoted to tarmac, to strip malls and gated suburbs.

When ancestors at seven removes paused to scan
The green wild, impassable except where pierced
By trails non-natives couldn't scout, they guessed
More than was sayable about the unsurveyable,
And their own intrusion trivial. Audubon differed.
Subduing the awe reconnaissance stunned him with,
He leaned on his rifle atop the sharp promontory,
And indreamed a misted river valley grown vocal
With piped solfege from the birds of America.

Brushstrokes of oil or wash won their idea.
Taut silk blades extended a fan to grasp buffeting
Updrafts, a shot taken on the wing, one gape-staring
Fish cramponed in airborne rapture, nature’s tandem.
Food chain kidnapped and shipped to the Royal Society.

What he couldn't send was context, limitless terraces
Of air, the woodlands slip-knotted with vine and briar,
Creeks sweet with tannin, the crossfire gaze of bear and  cougar,

Scats, a ribcage stripped clean by crook-necked scavengers,
A singular glycerine pearl affixed to each veined disc.
Epochs that saw the uprush of aeronautic tribes
Filmed in mirroring watercolor are passed and gone.
A wilderness, a fauna, erased. Not banished, vanished.
It won't return, or not until we go. Passengers.

a branch to one,

then the other side.

Or the level, quickened swell

that follows a gust over wetlands

home to a million reeds.

Any terrain you find arises from all

that came before: succeeding

impetus to lift the way it looks,

out towards whatever senses you are there—

breathed into completion, a sphere,

into all it is.

AUDUBON and ALL THAT IS: Copyright ©2012 and 2013 by Alfred Corn. All rights, including electronic, reserved by the author.