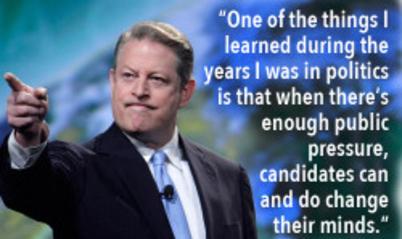 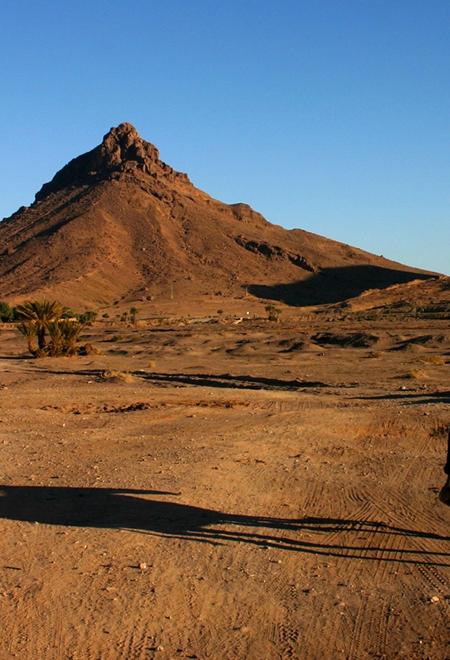 The Hour of Choosing

The shepherd cries
The hour of choosing has arrived
Here are your tools.

Al Gore's 2017 Film TRUTH to POWER: Sequel to An Inconvient Truth
​A Plan to Solve the Climate Crisis © 2012. All the technology is available, we need the political will to institute it within a few years as Germany is doing.

Untitled, a Poem: Copyright ©2012- 2013 by Al Gore. Here titled "The Hour of Choosing." All rights reserved by the author. Read Al Gore’s vital books OUR CHOICE: A Plan to Solve the Climate Crisis, © 2012 and view the documentary An Inconvenient Truth: The Planetary Emergency of Global Warming and What We Can Do About It. Academy Award, 2006.

Al Gore is author of several books: The Assault on Reason [2007]; An Inconvenient Truth: the Planetary Emergency of Global Warming, About It [2006]; Joined at the Heart: the Transformation of the American Family (with Tipper Gore) [2002]; Earth in the Balance: Ecology and the Human Spirit [1992]. His latest book Our Choice: A Plan to Solve the Climate Crisis [2012] is vital to our understanding that the technology to prevent climate catastrophe exists. We need to muster the political will to do so, not an easy task with the fossil fuel industry putting billions into attempting to defeat the truth of climate science. Al Gore is known as the man who ran for President— after being Vice President to Bill Clinton— against the worst president America ever had, George W. Bush. Gore actually won the popular vote, but was defeated by hanging chads, butterfly ballots, and other strange goings on in the election procedure. Those of us in the environmental movement, struggling to curb global warming and carbon emissions, bemoan his loss of that presidential election and dream of what a better world it would be had he won. On the issues of climate catastrophe and global warming, he’d be a better president than Barack Obama. He went on to become the world’s leading spokesman and educator on climate crisis emergency, winning the Nobel Prize, 2007, with the Intergovernmental Panel on Climate Change of the United Nations, and an Academy Award for his important documentary “An Inconvenient Truth,” outlining the science of climate crisis for all to understand. Born in Washington, D.C. in 1948, he graduated Harvard University in 1969 where he first learned of the facts of our changing climate from his science professor. He served in the U.S. Army and in Viet Nam in 1971. He worked as a newspaper reporter before becoming a U.S. Representative, 1977 - 1985, and then a U.S. Senator,1985 -1993, from Tennessee. He served as Vice President from 1993-2001. He founded the Climate Reality Project www.climaterealityproject.org/ where much vital information on climate crisis  is available on an international scale. See the video "The Price of Carbon," thereon. 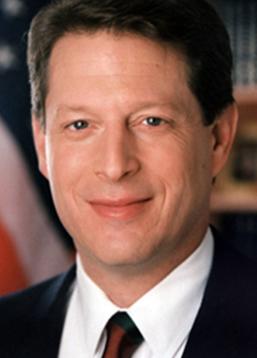 A Poem by Al Gore, Former Vice President of  the USA